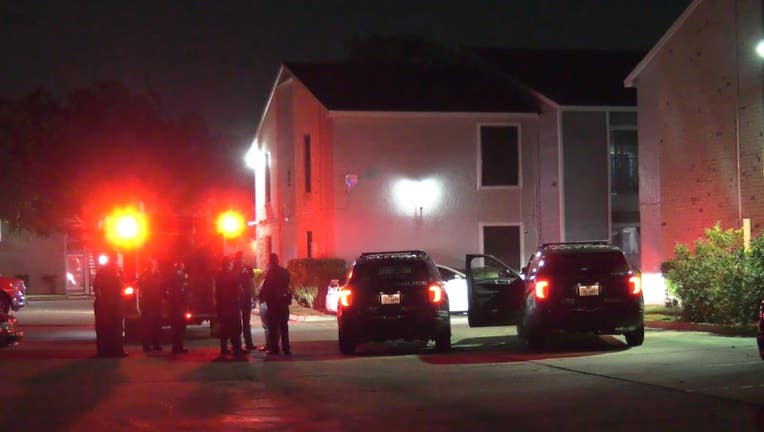 HOUSTON - Authorities are piecing together what led up to a teenage daughter stabbing her father in the chest during a fight in southwest Houston.

It happened in the 12100 block of Fondren Rd. around 11 p.m. when an unidentified 16-year-old and her father got into a fight and threw several punches at each other.

After the fight, investigators say the daughter went to get a knife and said she was going to kill him.

Another fight ensued over the knife, where officials say the daughter stabbed her father a few times in the chest.

Responding officers rushed the father to a hospital in serious condition, while the daughter, who suffered some abrasions and treated at the scene, was reportedly cooperating with investigators.

No additional information was made available as of this writing, so it's unclear if any charges will be filed.