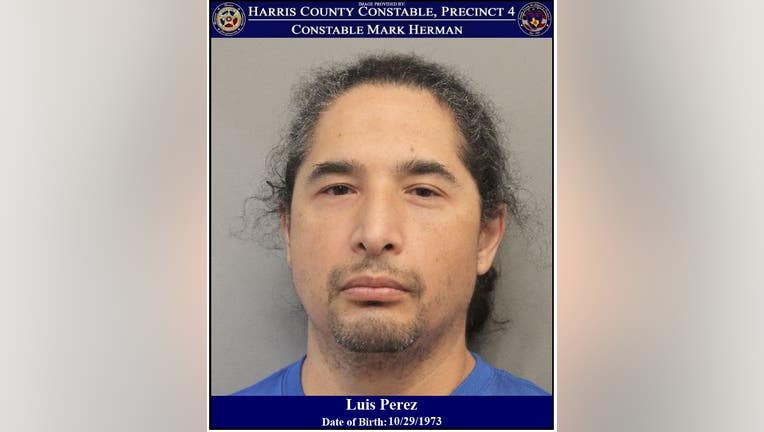 HARRIS COUNTY, Texas - A father is facing charges after authorities say he struck his autistic child multiple times on Tuesday.

According to Constable Mark Herman’s Office, the incident occurred on the 19500 block of Fletcher Way Drive in Harris County.

Upon the deputy's arrival, an investigation revealed that the suspect, Luis Perez, 48, struck his autistic child multiple times in the back of the head, causing pain and visible injury.

Perez was arrested and booked into the Harris County Jail, charged with injury to a child.

We’re told bond has not been set yet for Perez, as of this writing.