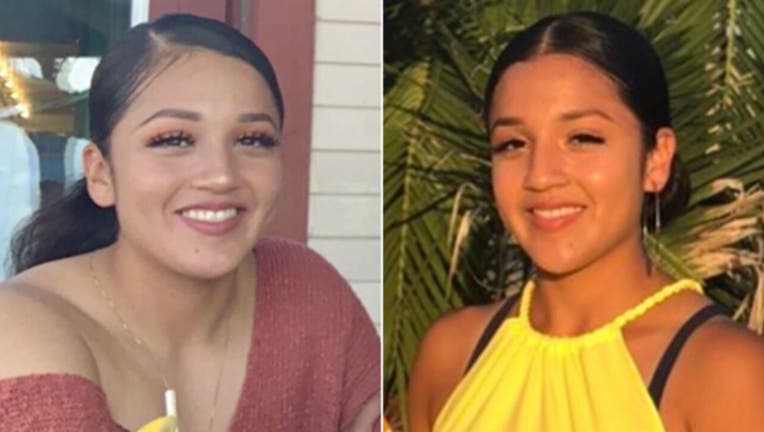 TEXAS - Army investigators have identified the body of a soldier who vanished more than two months ago from a base in Texas, according to a lawyer for the soldier's family.

Investigators were unable to use dental records to identify Guillen because of the state of her remains and instead used DNA from bone and hair samples, Khawam said. Guillen's family received the information in the company of their priest, she said.

Guillen, who had been missing since April, was killed and dismembered by a fellow soldier who took his own life last week, federal and military investigators have said.

Human remains were found Tuesday near the Leon River in Bell County, about 20 miles (32 kilometers) east of Fort Hood, during a the search for Guillen. An Army spokesman said earlier Sunday that they were still waiting for positive identification of the remains.

Guillen's family has said through their lawyer that they believe she was sexually harassed by the military suspect and is calling for a congressional investigation.

"The person that killed her is the one who sexually harassed her - the one who walked into the shower," said Attorney Natalie Khawam.

The Army said Wednesday that a soldier who was suspected in Guillen’s disappearance had killed himself. Cecily Anne Aguilar, 22, of Killeen was arrested Wednesday for second-degree felony tampering/fabricating physical evidence with intent to impair a human corpse. Federal authorities have also filed a conspiracy to tamper with evidence charge.

Aguilar was booked into the Bell County Jail just before 3 a.m. July 1. There is no bond information for her available.

The other suspect in Guillen's disappearance was identified Thursday as Spc. Aaron David Robinson of Calumet City, Illinois. Robinson took his own life when law enforcement attempted to make contact with him after he fled from Fort Hood late Wednesday.

Guillen’s sister Mayra added that she had previously met the suspect and could tell something about him wasn’t right. "That subject I met him, not knowing that he had something to do with it, I felt something was telling and I wasn't wrong, he still had the nerve to laugh and now he kills himself."