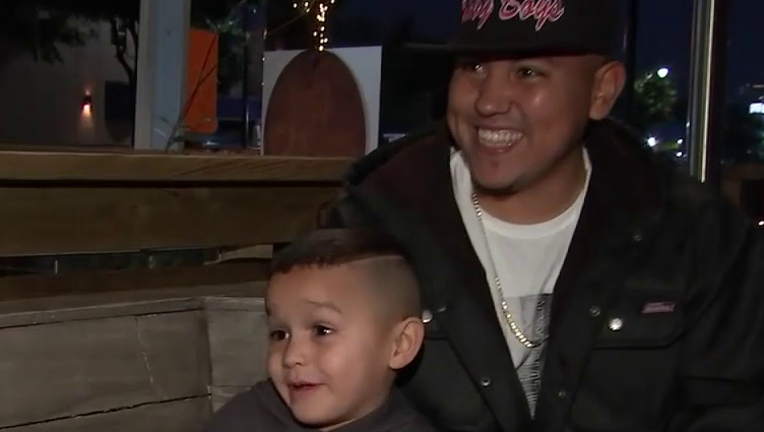 Randy Gonzalez, the father in the popular TikTok duo Enkyboys, has died from colon cancer, TMZ reports. He was 35 years old.

Gonzalez passed away Wednesday while in hospice, according to TMZ.

FOX 26 spoke with Gonzalez, who along with his son, Brice, have over 15.5 million followers on Tiktok, last April.

The father-son duo, Enky Boys, are used to performing for millions on camera but are now hoping to use their platform to share a serious message on colon cancer awareness.

They first shared news of his condition last April, telling fans he was given up to three years to live and that chemotherapy could possibly help extend his life by five more years.

The duo used TikTok to spread awareness on colon cancer.

Randy updated fans in November on his battle, saying he hoped "to be a great example in a year's time," "when I beat it."