Video from a viewer captured the scene moments after a house explosion on the 6000 block of Doulton Drive.

HOUSTON - Emergency crews are on the scene after a house explosion was reported in Southeast Houston on Sunday, Dec. 27.

The explosion took place due to a gas leak at the 6000 block of Doulton Drive. 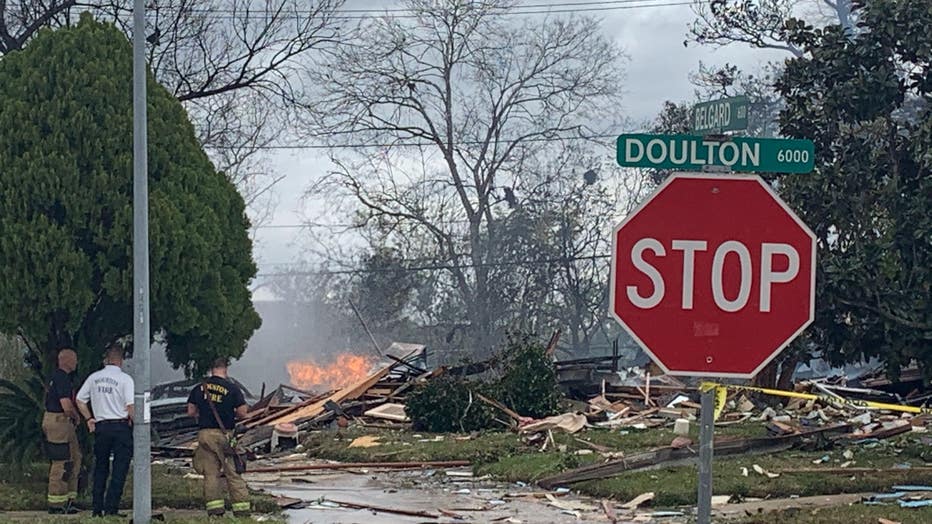 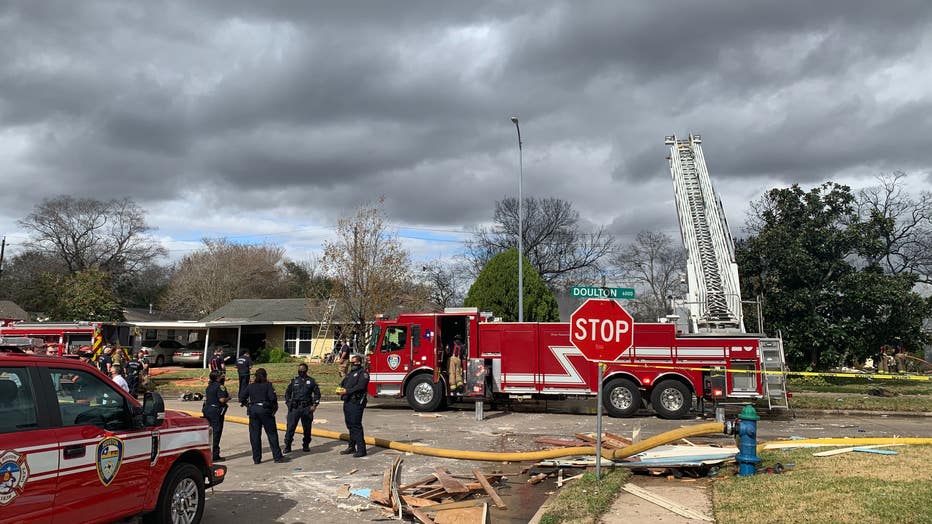 Thankfully there were no injuries in the blast, but a few neighboring houses sustained damage.

The homeowner said they smelled gas and notified the gas company. 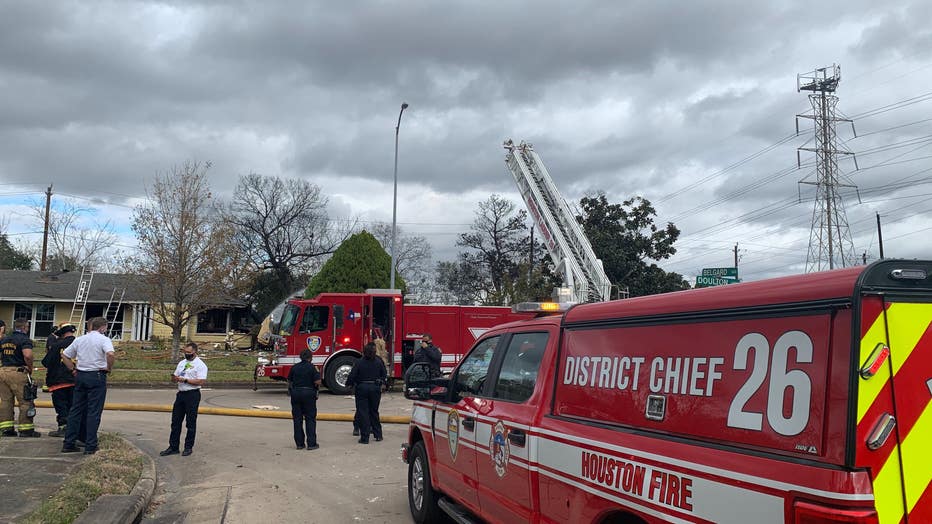 Representatives were on the way to check it when the house blew up.