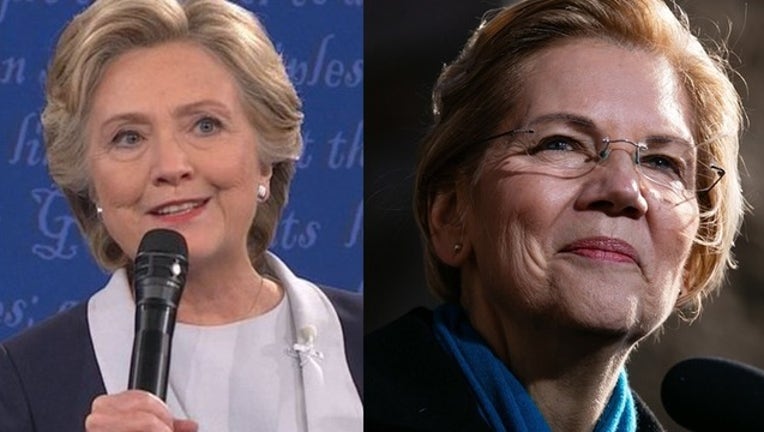 FOX NEWS - Sen. Elizabeth Warren, D-Mass., has revealed that she would have accepted an offer to be Hillary Clinton's running mate during the 2016 election.

In an interview with Bloomberg Business published on Thursday, the 2020 presidential candidate was asked about her support for the former secretary of state, who she endorsed after Clinton was officially given the nomination, instead of her progressive colleague, Sen. Bernie Sanders, I-Vt.

“I thought it was the right thing to do,” Warren said defending her decision

According to Bloomberg Business, there was a "good rapport" between Warren and Clinton and campaign advisors said Clinton strongly considered Warren to be her vice president, but instead gave the position to Sen. Tim Kaine, D-Va.

When asked if she would have accepted such an offer from Clinton, Warren said "yes."

Warren campaigned heavily for Clinton ahead of the general election. When asked, however, if her "careful calculations" taught her anything about "pushing an agenda" through Clinton instead of backing someone more politically aligned with her like Sanders, she responded, “It’s never as good as doing it yourself.”