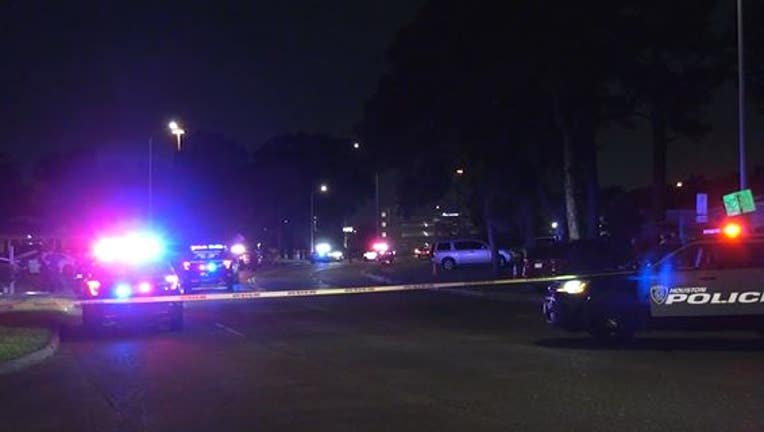 HOUSTON - Officials are piecing together what led up to a deadly shooting in northeast Houston, that claimed an elderly man's life Saturday night.

It happened a little after 9:15 a.m. when officers were called out to the 7100 block of Woodridge Dr. That's where responding officers with the Houston Fire Department (HFD) were treating an elderly man in his 50-60s lying on the ground with a gunshot wound. 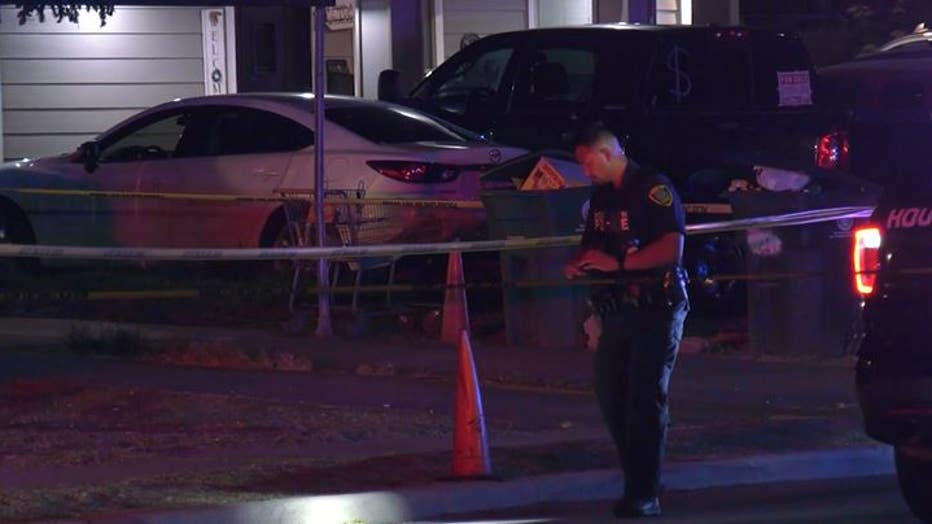 Witnesses tell the Houston Police Department (HPD) the man was walking on the sidewalk when a white sedan pulled up and two men got out. The men approached the elderly man and fired several shots at him before getting back in the car and driving away.

From then, the elderly man tried running toward a home, witnesses told police, and collapsed in the front yard. Residents at the home say they do not know the elderly man, as he does not live there. 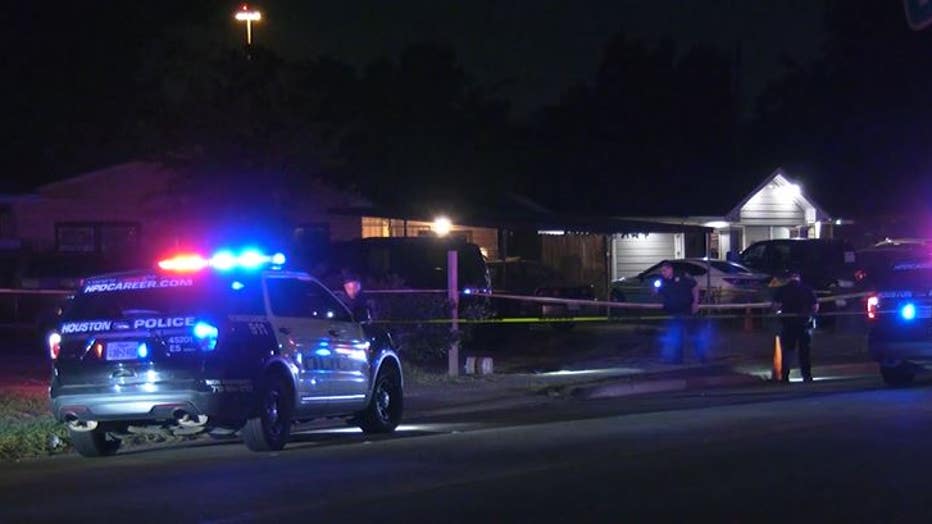 No additional information was made available, as of this writing, but Homicide Investigators are looking into the case.