FORT MYERS (FOX 13) - Harriet and M15 have welcomed two new eaglets into the world in the days after Christmas.

E10 hatched as Harriet continued to incubate her second egg.

The mother eagle revealed E10 to the cameras after nightfall December 26, surprising watchers all over the world.

And in a similar fashion, E11 began to hatch underneath Harriet's feathers December 27. She stood to feed E10, revealing E11's body emerging from its egg.

The world has once again taken note of the pair made famous by the Southwest Florida Eagle Cam.

The pair has spent about a month taking turns sitting on the two eggs.

The eggs are typically incubated for between 34 and 39 days.

Last nesting season, Harriet laid two eggs, but only one of them proved to be viable. The entire world watched as Harriet and M15 took turns incubating the eggs, eagerly waiting until there was a crack, and finally, an eaglet called "E9," born on New Year's Eve. The second egg never hatched.

E9 grew and flew out of the nest after an accidental fledge in March and was last seen in the area in May.

The nest is located on private property in Fort Myers owned by Dick Pritchett Real Estate. Though the eagles have been nesting in that tree since 2006, the eagle cam began live streaming during the 2012-2013 nesting season when Harriet laid two eggs with her first mate, Ozzie.

Sadly, Ozzie died in 2015 after a fight with another male eagle in the area.

There are three cameras that capture the lives of the eagle family, and they are environmentally friendly and non-intrusive. The cameras are equipped with night vision and the glow that people see on the video at night is invisible to the naked eye and goes unnoticed by the eagles.

MORE FAQ ABOUT THE EAGLES' NEST

The eagle cam also now has an Eagle Cam app which can be downloaded for iPhone and Android devices. 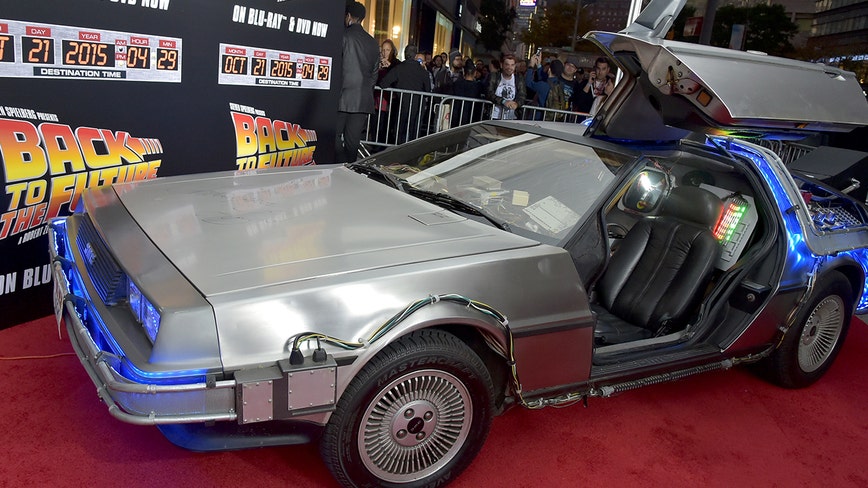 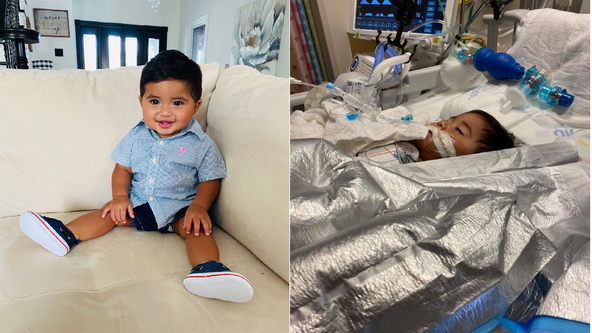