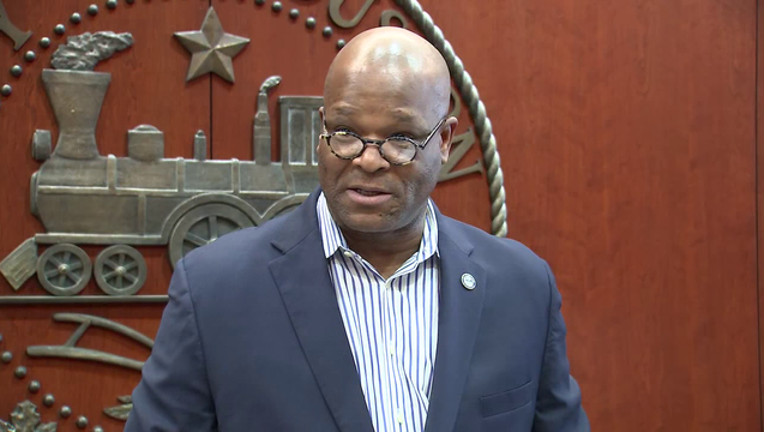 HOUSTON (FOX 26) - Houston City Councilman Dwight Boykins tells FOX 26 that he has filed preliminary paperwork for a mayoral run, but says he has yet to officially declare his candidacy.

As reported on “What’s Your Point?” this Sunday, confidence of a run by Boykins’ was very high.

On Sunday, a website for “Dwight Boykins for Mayor” was leaked. At that time, Boykins told FOX 26 that he is seriously considering running for mayor and will make a final decision this week.

If Boykins does decide to run, he would join Houston lawyer Tony Buzbee and businessman Bill King on the ballot, along with current Houston mayor Sylvester Turner.