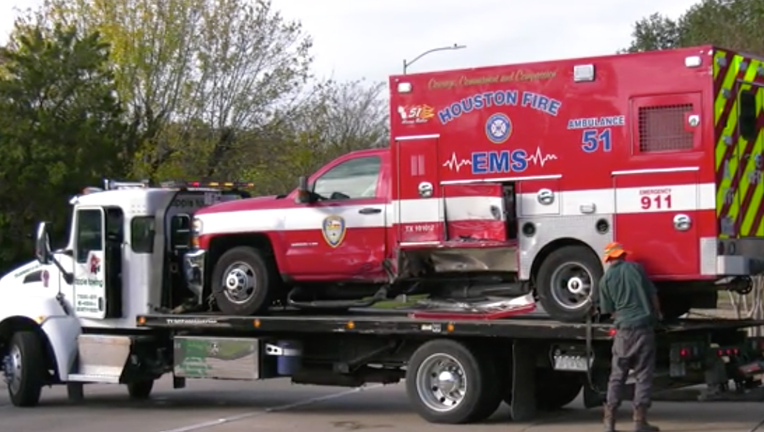 HOUSTON - Two first responders were sent to the hospital after an ambulance was struck by an SUV on Sunday, Nov. 22 around 7 a.m.

Police say that the ambulance started to reverse into the driveway with their emergency lights activated when a vehicle traveling westbound on Bellaire Boulevard struck the ambulance. 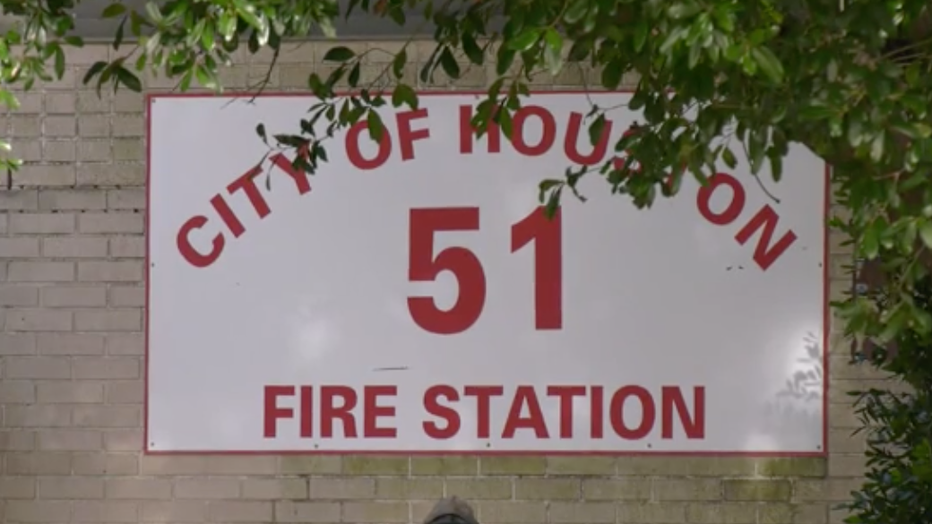 The crash took place in front of Houston Fire Station 51.

The SUV collided into the driver's side of the ambulance at a high rate of speed.

Two Houston EMTs were transported to the hospital by ambulance for precautionary reasons.

The driver of the SUV was evaluated at the scene by officers and was determined to be impaired.