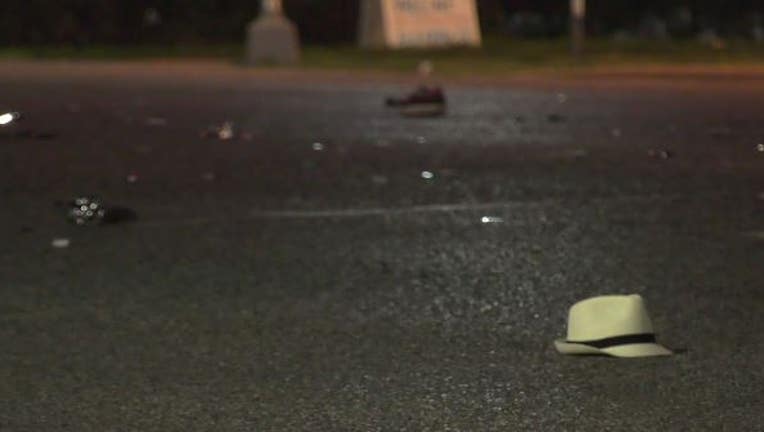 HOUSTON - A man is dead after authorities say a drunk driver hit him overnight in west Houston.

And while DWI charges have been accepted by the District Attorney’s office, more charges could come soon.

It all started in the 6700 block of State Hwy 6 South around 2 a.m., when a driver of an older model pickup truck hit a man crossing the street.

According to the Harris County Sergeant on scene and the Division Chief for Vehicular Crimes at the DA’s office, the driver showed signs of intoxication and know alcohol played a factor, so the driver has been taken into custody and the DA’s office has accepted DWI charges.

However, this may not be the only charge as investigators will be looking into speed as well as the light sequence to find out who had the right of way to determine if the driver will be charged with manslaughter.