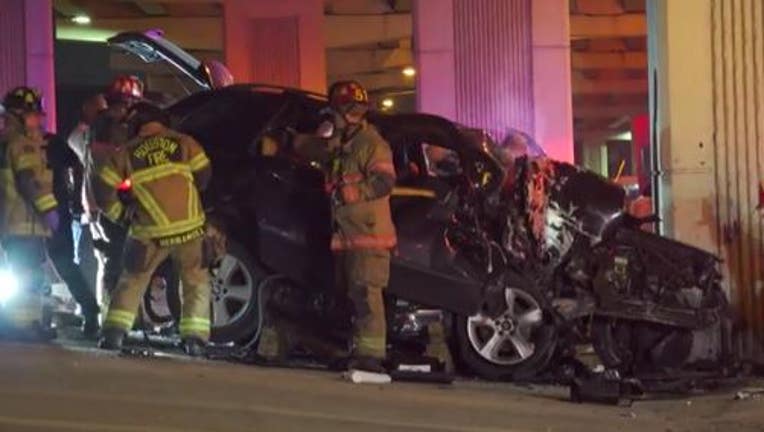 HOUSTON - Officials say a driver had to be cut out of her SUV after she crashed into a concrete pillar over on west Houston overnight Sunday.

Firefighters said it happened in the 8800 block of West Park  Dr. a little before 4:45 a.m. when a woman crashed into a concrete pillar. It's unclear what caused the crash primarily, but officials say when they arrived, found the driver trapped inside. 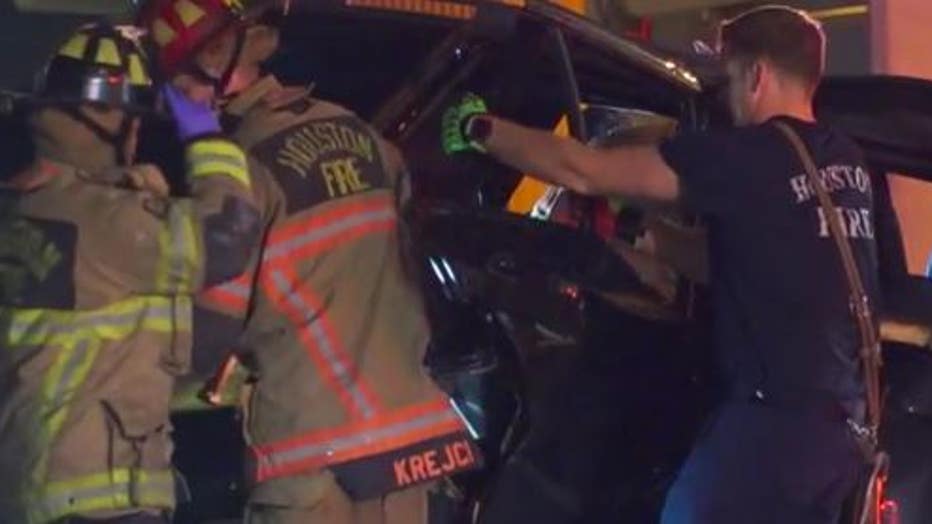 To get her out, emergency crews used various tools such as cutters and spreaders to take the car apart and free her, which took a lengthy amount of time, authorities said.

She was then taken to a local hospital but her condition has not been disclosed, as of this writing. 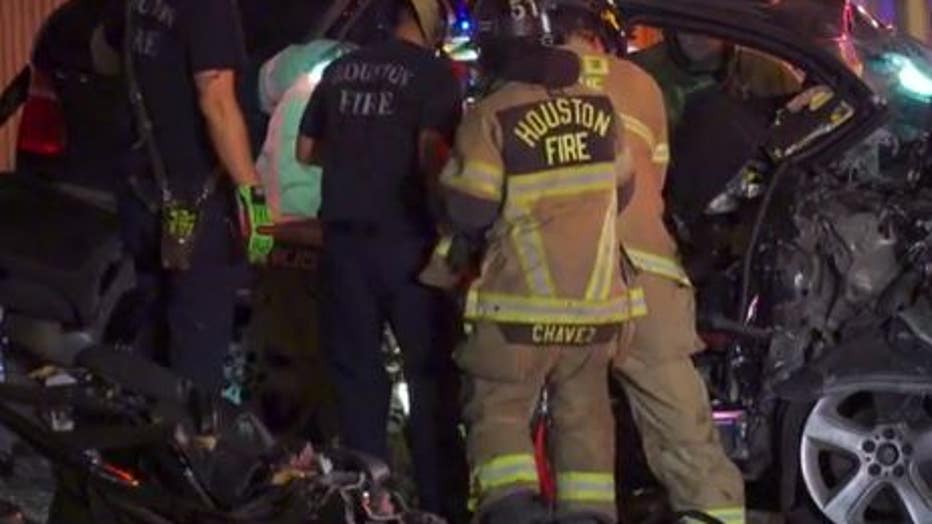