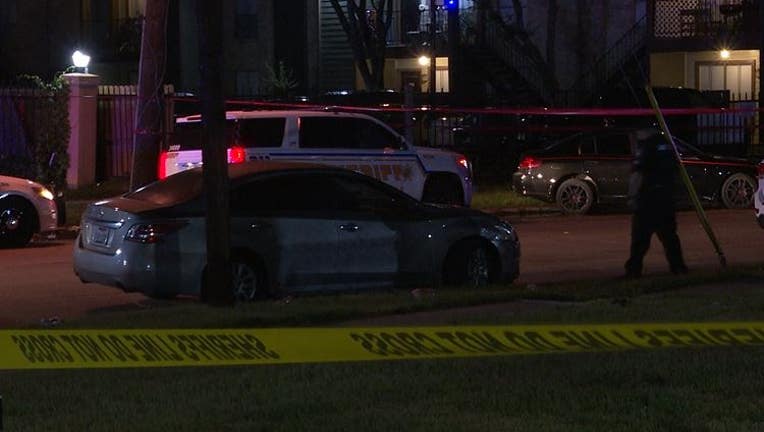 HOUSTON - Authorities say a heated argument escalated into a shooting after a driver crashed into a parked car in northwest Harris County.

It happened a little before 3 a.m. in the 5400 block of Timber Creek Pl. where officers found a man with several gunshot wounds in his lower stomach. He was rushed to a nearby trauma center by Cy-Fair FD, where authorities say he is expected to survive.

Based on preliminary details, it all started after the victim reportedly crashed his car into a parked vehicle with people inside. Investigators say the occupants of the parked car got out and an argument ensued with the driver. 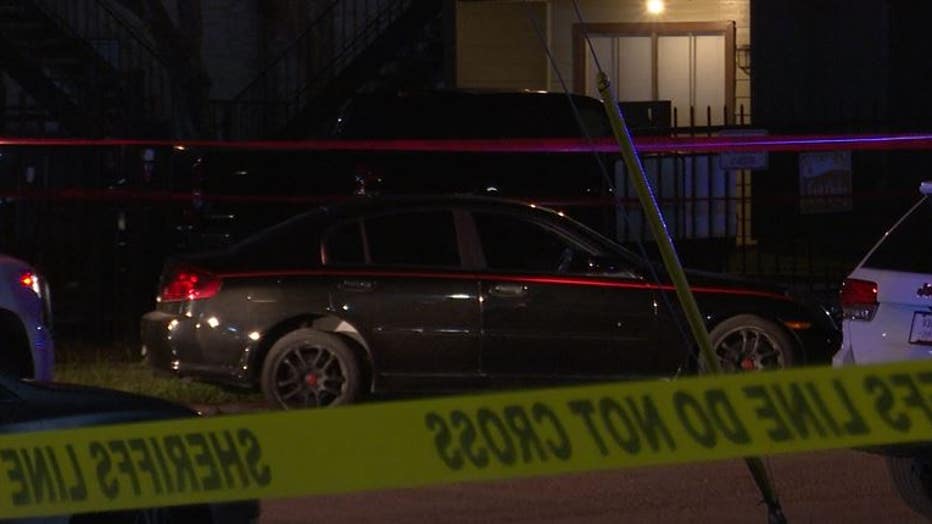 At some point, one of the occupants pulled out a gun and shot the driver.

Several people were detained, but we're told the shooter remained at the scene and surrendered to investigators.

No additional information was shared, as of this writing, so it's unclear what charges the shooter will face.