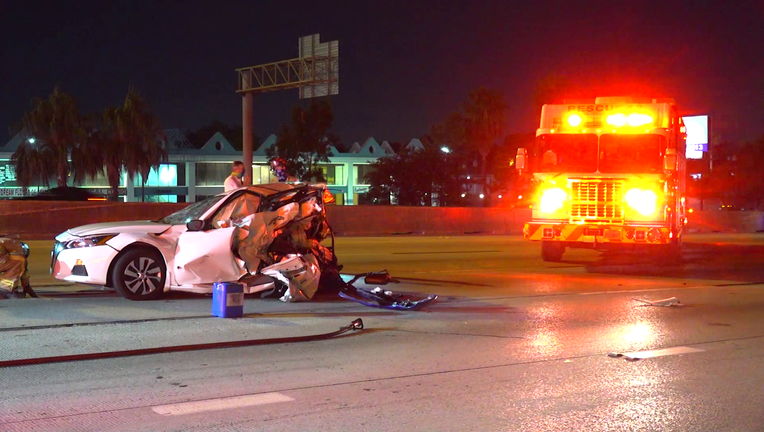 HOUSTON - One driver was killed three others were taken to the hospital following a late-night crash in Houston.

Police said they responded to a three-car major crash on northbound I-45, just north of Howard, around midnight.

According to Lt. Barrow with the Houston Police Department Vehicular Crimes Division, a black truck and two other sedan-type vehicles were involved in the crash. 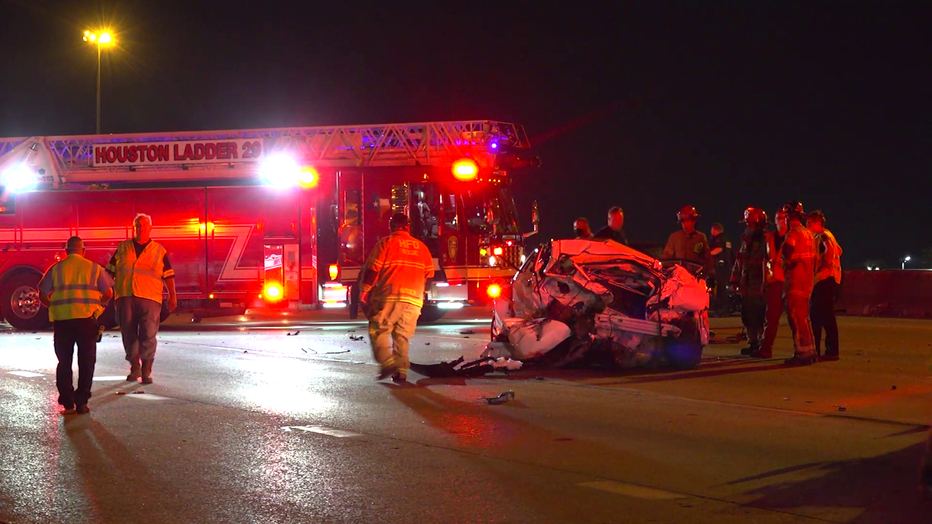 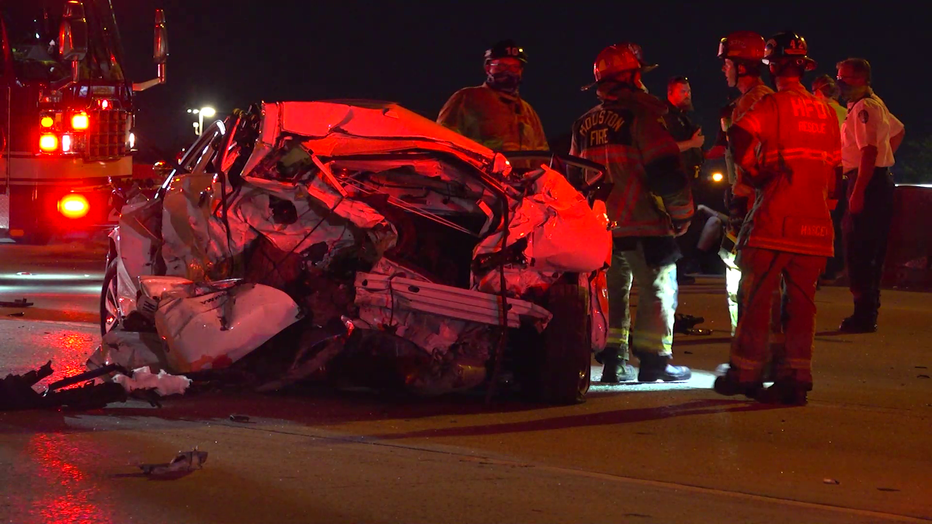 He said it’s unclear what led up to the crash but said the driver of the black truck will be charged with intoxicated manslaughter.

Three others, who were inside the two other vehicles, were transported to the hospital with minor injuries, according to Barrow.