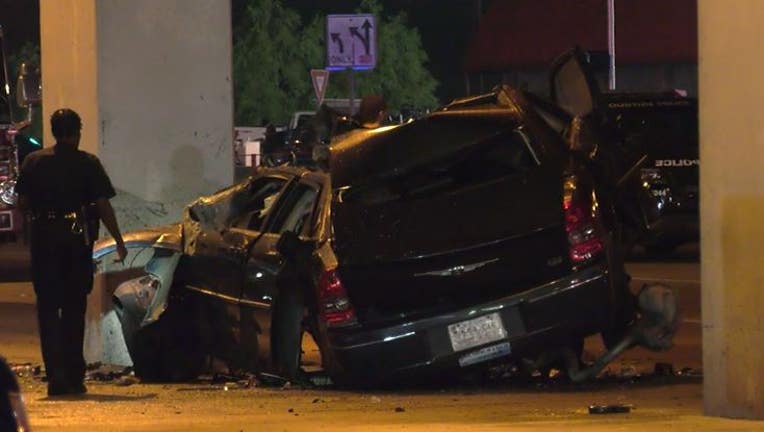 HOUSTON - Officials said a driver died overnight Saturday after crashing his SUV into a cement pillar in northeast Houston, causing it to catch fire.

It's unclear what led to the crash, but according to the Houston Police Department, it happened in the 3700 block of Saunders Rd. around 12:45 a.m. An unidentified man was reportedly driving northbound on Jenson Dr. and went through the intersection before colliding with a cement pillar. 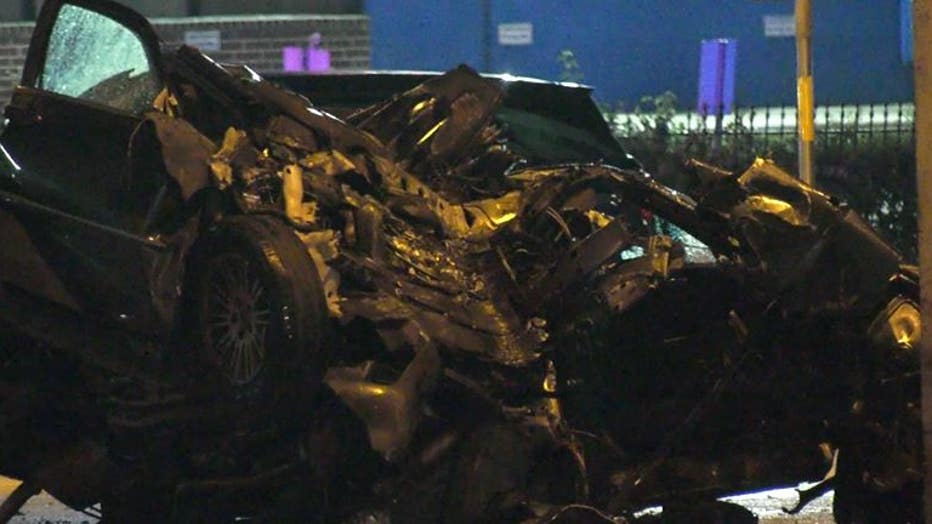 Police said a responding officer was able to pull the driver out of the SUV before it caught fire. However, the driver was pronounced dead at the scene.

No one else was inside the SUV.

Police did not share any additional information, but an investigation remains underway.