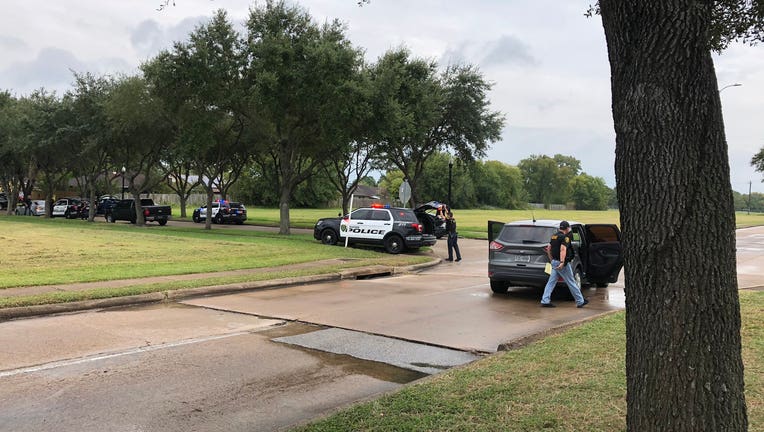 HOUSTON - A driver is in custody following an afternoon vehicle pursuit in southwest Houston.

Authorities said it started as actors on the ground then turned into a vehicle pursuit.

Police said the chase ended in the 7100 block of South Dairy Ashford.

Authorities said the driver was taken into custody without any further incident.

It's unclear what started the chase.

No additional details were released.