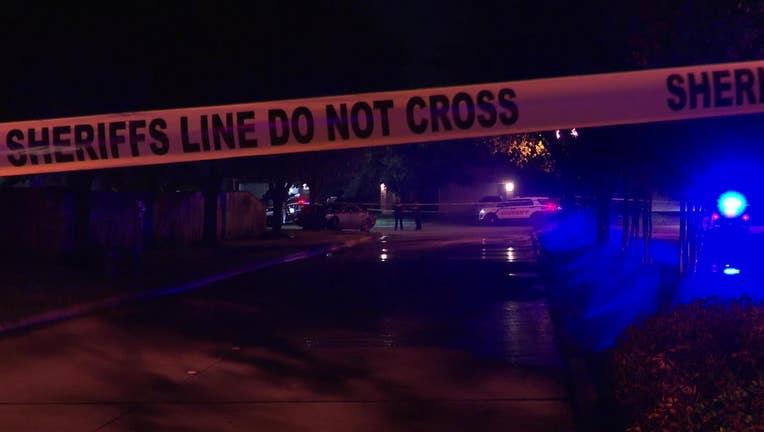 The sheriff's office investigates a fatal shooting on Hilton Hollow.

HOUSTON - The sheriff’s office is investigating the circumstances leading up to a deadly shooting in a northwest Harris County neighborhood.

When they arrived, they found a gray Dodge Challenger had crashed into a tree. About a block away, they found a man with a gunshot wound to the torso.

The man was taken to the hospital by Life Flight. He was pronounced dead at the hospital.

The sheriff’s office says investigators then spoke with a resident in the subdivision. Officials say deputies had responded to their house at least seven times within the last three weeks because the house had been shot up twice and tires were slashed in the driveway.

According to the sheriff’s office, the resident saw the car in the neighborhood, believed it was the person responsible and confronted the driver. Deputies say, at some point, shots were fired.

The driver was shot once. He reportedly lost control of his vehicle, crashed into the tree and then walked about a block away.

The sheriff’s office says it’s unknown if the driver actually had any involvement in the previous incidents at the home.