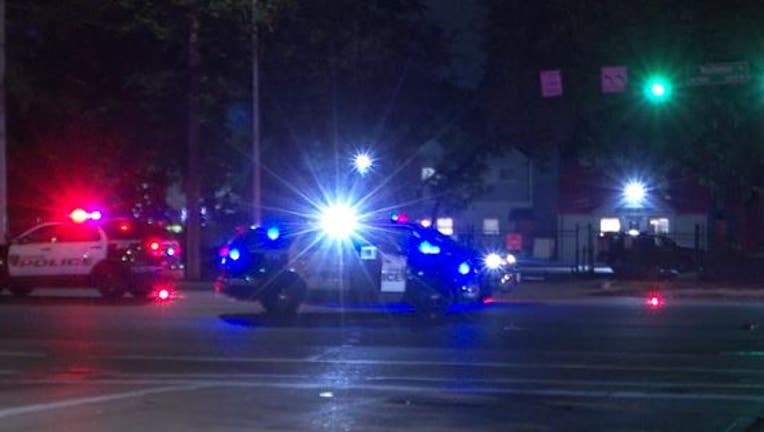 HOUSTON - Officials say a deadly hit and run in west Houston has led to a manhunt Thursday night, after a driver hit a pedestrian, killing them, and ran away, leaving his car behind.

It happened around 8:30 p.m. in the 8000 block of Westheimer Rd., where investigators say an unidentified pedestrian was found dead at the scene. Preliminary information from the Houston Police Department suggests a driver involved in the crash jumped out of their car shortly after the accident and ran away, but it's unclear in which direction.

As a result of the crash, the westbound lanes were shut down.

Currently, police say they are looking through surveillance cameras, processing the vehicle, and reaching out to witnesses so they can make an arrest. 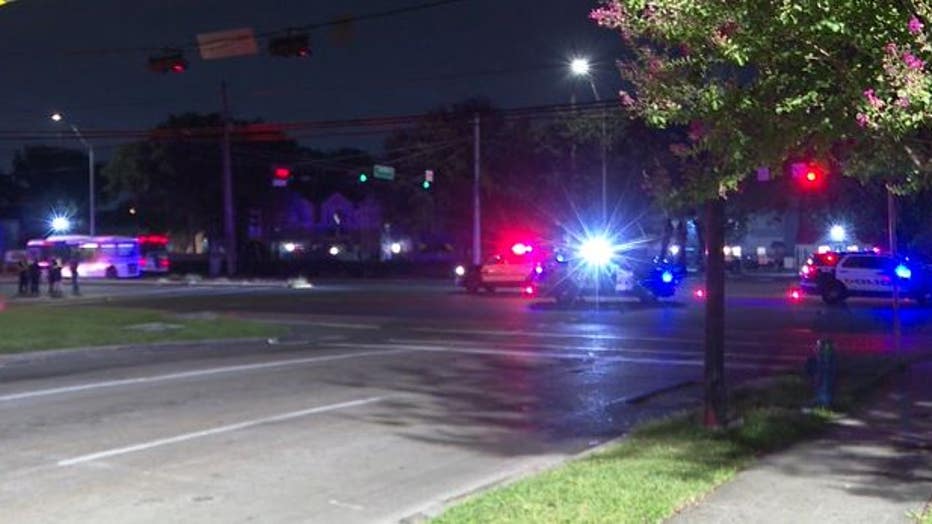