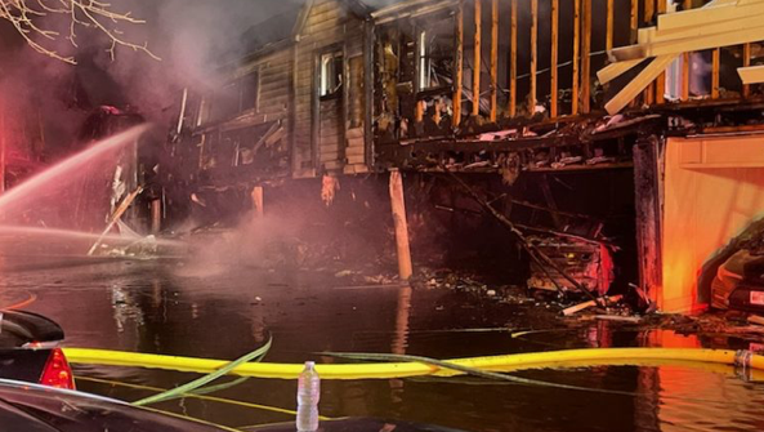 Emergency crews responded to the Providence Champions Apartments on the 5100 block of FM-1960 near Champions Forest Drive around 1:30 a.m. on Sunday, Jan. 24.

When they arrived they discovered that an automobile that caught fire extended to an apartment complex.

An exact count is unknown at this time, but they believe that more than 20 units were damaged in the blaze.

"These guys were going door-to-door knocking and making sure all the residents got out," Harris County Fire Marshal's Office spokesperson Rachel Neutzler said. "They're true heroes tonight. and saved countless lives," she concluded. 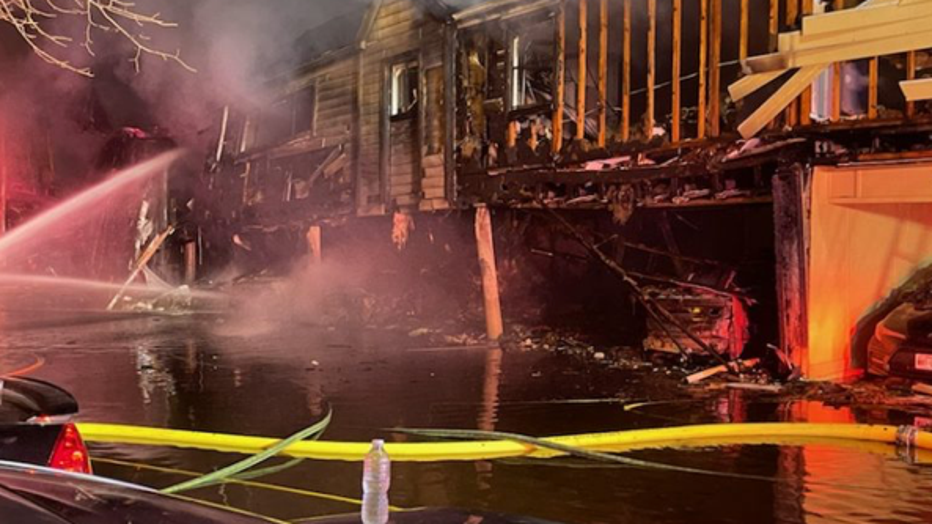 A Champions ESD firefighter was also transported for a knee injury by ambulance.

There were no resident injuries reported.