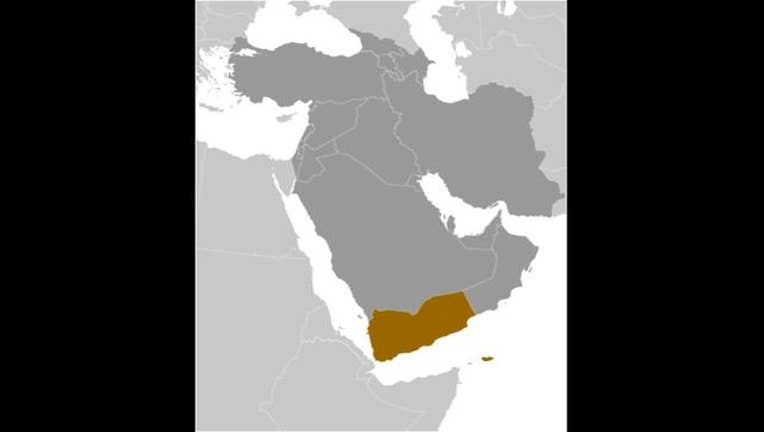 SANAA, Yemen (AP) — A small medical facility run by Doctors Without Borders in the northern Yemeni province of Saada was destroyed by two airstrikes but there were no casualties, the aid group's chief in Yemen said Tuesday.

The first strike came around 11 p.m. on Monday and hit a building housing the facility's administration offices, according to Hassan Boucenine, who spoke to The Associated Press by telephone from the southern port of Aden.

No one was inside at the time, he said, adding that by the time a second strike targeted the main nearby building about 10 minutes later, its occupants — some 12 staff and patients — had been evacuated. "It's completely destroyed," Boucenine said.

A Saudi-led, U.S.-backed coalition has been launching airstrikes against Yemen's Shiite rebels, also known as Houthis, and their allies since March. Saada, the Houthis stronghold, has faced a particularly intense bombardment.

The strike was second attack this month on the international medical charity, which is also known by its French acronym MSF.

On Oct. 3, U.S. gunships bombed an MSF hospital in the Afghan city of Kunduz, killing at least 13 staff members and 10 patients and wounding many others. The main building there was destroyed and the hospital has since been shut down. U.S. forces in Afghanistan said the hospital was bombed by mistake after Afghan forces requested an air strike, and President Barack Obama apologized.

Yemen has been embroiled in fighting between the Houthis and allied army units against forces loyal to the internationally recognized government as well as southern separatists and other militants.

The conflict gained international attention when the Houthis took over the capital, Sanaa, in September last year, and escalated in March when the coalition started launching airstrikes against Houthi positions.

In Geneva, the office for the U.N. high commissioner for human rights said Tuesday that some 2,615 civilians have been killed in Yemen violence over the last six months. OHCHR spokesman Rupert Colville said about two-thirds of those deaths were caused by air strikes, and the rest by Houthi rebels and their allies.