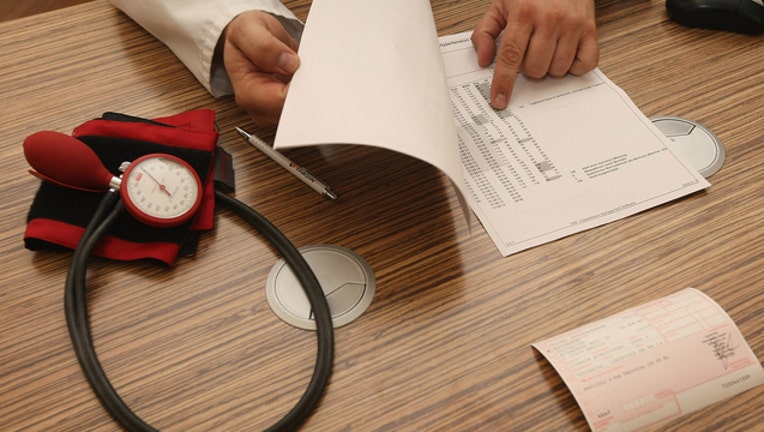 The company said Saturday that it learned Feb. 19 that the breach exposed names, dates of birth and Social Security and driver-license numbers for some patients, employees and contractors.

EmCare did not say how many people’s information was exposed. A spokeswoman for the company did not immediately return phone and email messages.

The Dallas-based company says it doesn’t know if the personal information was taken, and there’s no indication it was used for fraud or identity theft.

EmCare said it began notifying affected people on Friday. It said it is taking additional security steps to prevent another breach, including giving employees more training about email security.

EmCare and competitors such as TeamHealth provide emergency room staffing and billing and other services for hospitals.

A Yale University study last year found that when EmCare gets a contract to run an emergency room, it often leaves insurance networks and then present patients with surprisingly high out-of-network bills.