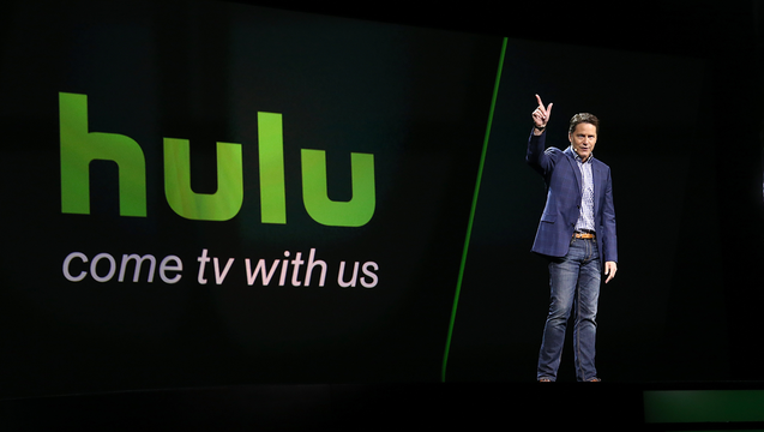 BURBANK, Calif. (AP) - Disney has struck a deal with Comcast that gives it full control of streaming service Hulu.

The companies said Tuesday that as early as January 2024 Comcast can require Disney to buy NBCUniversal's 33% interest in Hulu and Disney can require NBCUniversal to sell that stake to Disney for its fair market value at that future time. Disney has guaranteed a sale price that represents a minimum total equity value of $27.5 billion.