DALLAS - While the Dallas police brutality protest remained peaceful Friday evening, there were some tense moments between protesters and police officers.

The protest, organized by the Next Generation Action Network, began at the Main Street Garden Park with a small rally where organizers spoke to the crowd with their demands about how police/community relations should change.

The organization’s founder, Dominique Alexander, led the rally, made up of about 100 people, that lasted about an hour and called for change at the city level. He specifically called out the city council and mayor for what he perceived to be their lackluster response to racial injustice in the city of Dallas.

Alexander also lashed out against people in the community, including police, who said it was too soon after the murder of five Dallas Police officers to hold another rally.

Protesters said it was time to do more than just "clean out the cobwebs" and go after the spider -- racial inequality.

Organizers of the rally tried to motivate the crowd to get out and vote. They said it is the only way to fix a corrupt system that favors whites over blacks and Hispanics.

“Let your exasperation be your motivation to participate in this process,” said protest participant Kim Cole. “Let your voice be heard, and also let your vote be your weapon.”

The group then marched and chanted around downtown Dallas, ending just before 9 p.m.

The protesters stopped at El Centro College, the site where the July 7 ambush on police happened and where police eventually killed the gunman. The group held a moment of silence and a prayer to honor the five slain Dallas officers.

“We not inhumane, and this movement is not inhumane,” said Alexander. “We want to pay homage to those officers that sacrificed their life because those bullets didn't have a name on them that day.”

There was a tense moment when Dallas police officers began sternly ordering people to get off the streets. While most of the protesters followed the officers’ orders, a small group stood their ground on the street. The situation de-escalated shortly after without any arrests.

Among the protesters was Mark Hughes, the man who was initially called a suspect the night of the ambush after he was seen at the protest with a long gun.

“We out here doing a peaceful protest, utilizing what we can utilize -- our constitutional rights. And it's like a war zone out here. I feel like we in Afghanistan,” said Hughes. “They come out here in military gear. It doesn't make sense.”

“If we don’t do what they say, even though they’re peace officers by definition – they’re protecting and serving, who knows what can happen. They’ll throw us in jail or shoot us,” said protestor Corey Hughes. “The police just showed their hand: that they’re not here to protect and serve. But they come out here in riot gear and guns, and they know that we had nothing to do with what took place a couple of weeks ago.”

As the protest made its way to Main and Griffin Street, they were met with a counter-protester on the opposite side of the street yelling "all lives matter.”

All along the protest route, there were a series of banners that were photos of the fallen officers who were killed on July 7. The banners were put up Friday afternoon, but no one knows who paid for them.

The Dallas Police Association expressed its heartfelt thanks to whoever put up the banners.

"I want to say whoever's responsible for putting those up for us is heartwarming,” said Michael Mata with the Dallas Police Association. “It's what we come to work for every day. What every officer gets dressed for every morning, even though what happened on the seventh. Every morning, they get up to protect the public for individuals, just like that who came out and showed support for us.” 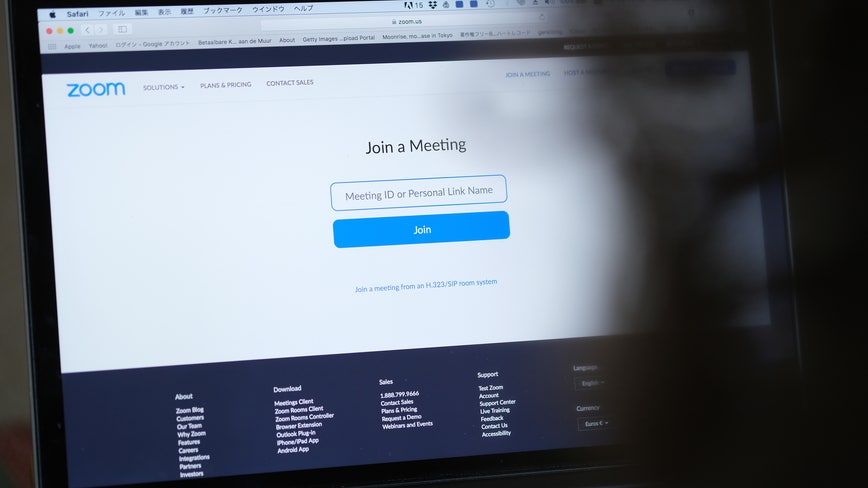 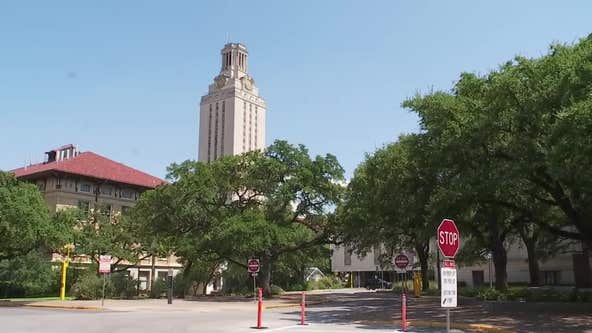