Chauvin was charged with violating Floyd’s right to be free of unreasonable force by a police officer when he pressed his left knee on Floyd’s neck and held his right knee on Floyd’s back and arm as Floyd lay on the ground, handcuffed and not resisting, and continued to do even after Floyd became unresponsive.

How long will Chauvin spend in prison?

Under the plea deal, Chauvin be sentenced to 300 months, or 25 years, in prison to be served concurrently with his state sentence. Chauvin is currently serving 22.5 years for Floyd’s murder.

The federal judge still wants a pre-sentence investigation before he agrees to the sentence. No date has been set for Chauvin’s sentencing. 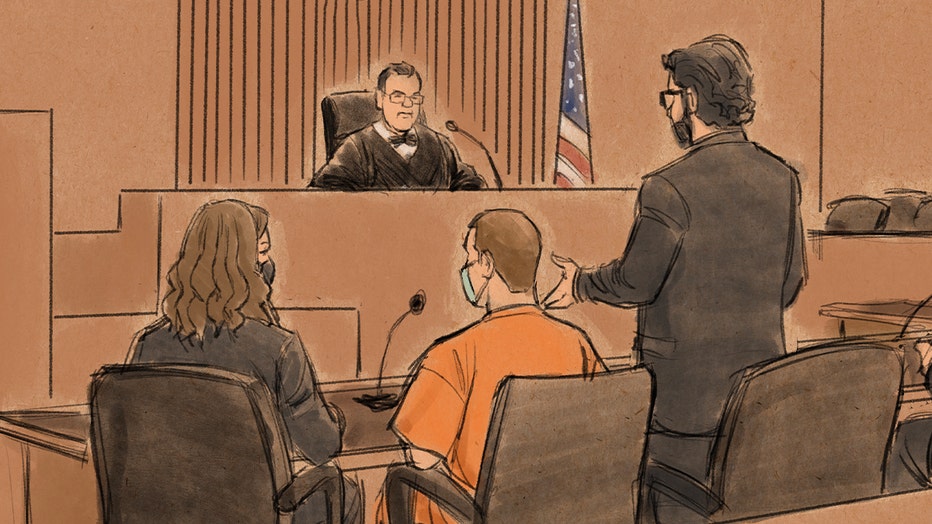 Chauvin could testify as witness

Chauvin’s plea means he will not stand trial with the other three former officers—J. Alexander Kueng, Thomas Lane and Tou Thao—in January. Chauvin’s guilty plea presents an opportunity for him to be called as a witness in that case.

Kueng, Lane and Thao are still awaiting trial on state charges of aiding and abetting murder and manslaughter in Floyd's killing. That case was delayed to 2022 due to the federal proceedings.