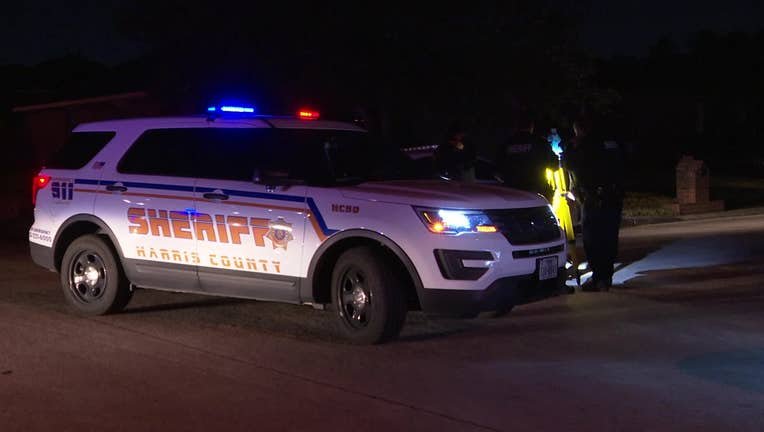 The Harris County Sheriff’s Office says a deputy was taken to the hospital after her leg was run over as she chased after a group of suspects.

According to the sheriff’s office, the incident began as a vehicle pursuit in northeast Harris County around 12:30 a.m. Monday.

Authorities say deputies were attempting to stop a vehicle that had been reported stolen during a carjacking, and a short pursuit ensued.

The chase came to an end at Green Coral and Greensbrook Forest. The sheriff’s office says the suspects, believed to be four juveniles, got out of the vehicle and fled.

The deputy began to pursue on foot. According to the sheriff’s office, the suspect vehicle was left in drive, and the vehicle ran over the deputy's leg.

She was taken to the hospital. Her status is unknown, but the sheriff’s office says she is expected to survive.