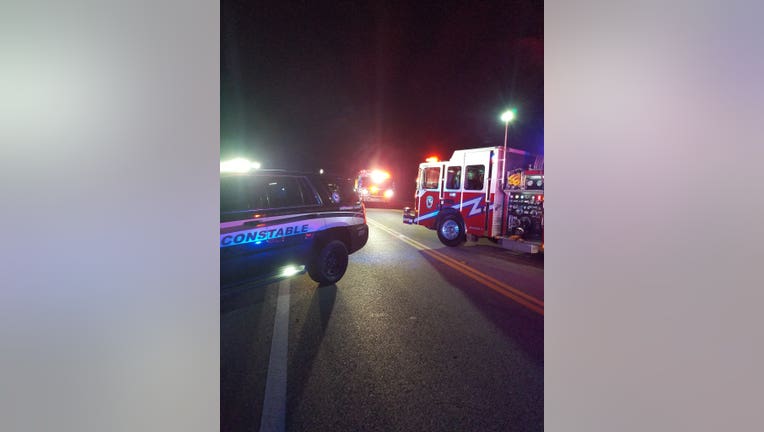 MONTGOMERY COUNTY, Texas - A driver has been charged after attempting to flee from a deputy during the overnight hours, officials said.

According to Constable Kenneth “Rowdy” Hayden, Precinct 4 Constable in Montgomery County, a Precinct 1 deputy was on her way home when she observed a truck crossing over the center line into oncoming traffic.

Hayden said the deputy initiated a traffic stop at State Highway 242 and FM 1314.

That’s when, according to Hayden, the male driver became irate and started to fight with the deputy as she tried to stop him from driving off.

The driver reached speeds of over 100 miles per hour before losing control and crashing just east of Old Houston Road, Hayden said. 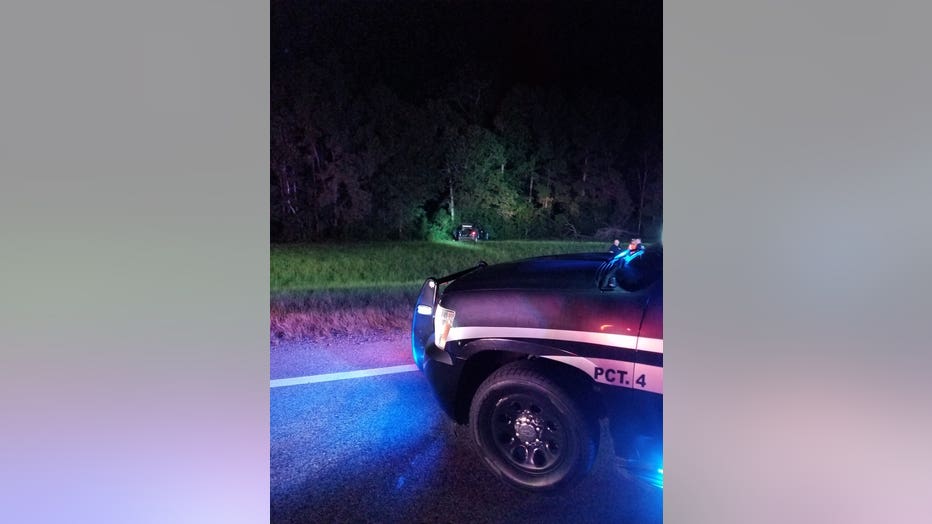 Authorities said the uninjured driver then got out of the vehicle and started walking towards the deputy yelling for her to kill him.

The driver walked almost 100 yards disobeying the deputy’s commands to stop and get on the ground, Hayden said.

The driver finally got on the ground just before reaching the roadway.

The deputy did suffer some minor injuries to her arm and the male driver was taken to Conroe Regional to be evaluated. 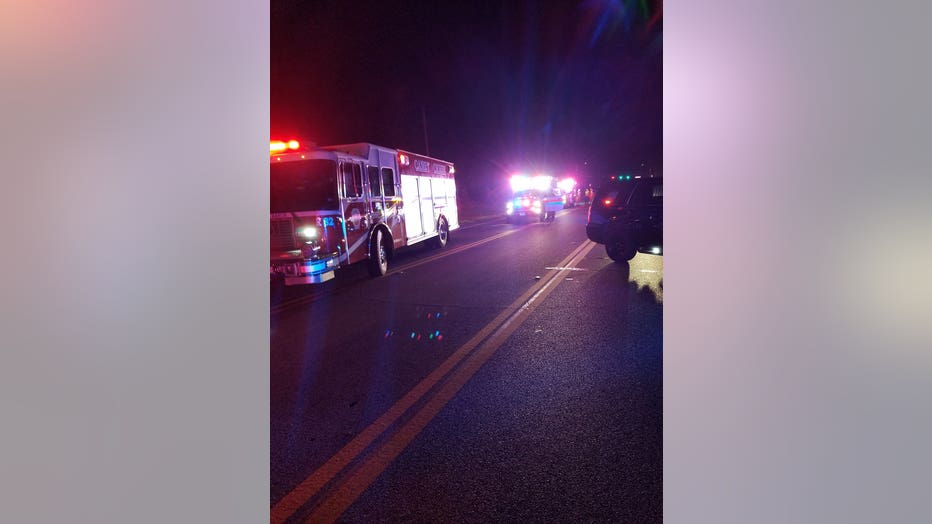 The driver has been charged with aggravated assault with a deadly weapon against a peace officer and evading in a motor vehicle, Hayden said.

Other charges are pending.