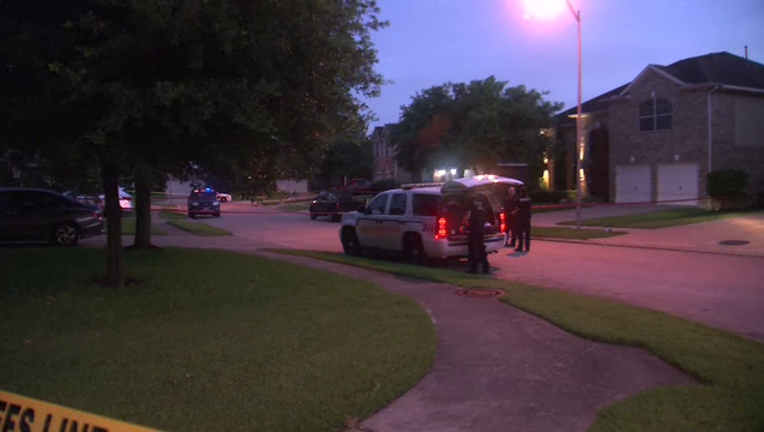 Harris County deputies say a homeowner shot a man in his front yard who charged at him after the homeowner confronted him.

Deputies responded to a report of a shooting just before 5 a.m. Wednesday and found a man had been shot.

According to Harris County Sheriff Ed Gonzalez, preliminary information indicates that a homeowner confronted a man who was sleeping in his front yard, a physical altercation ensued, and the homeowner shot the man.