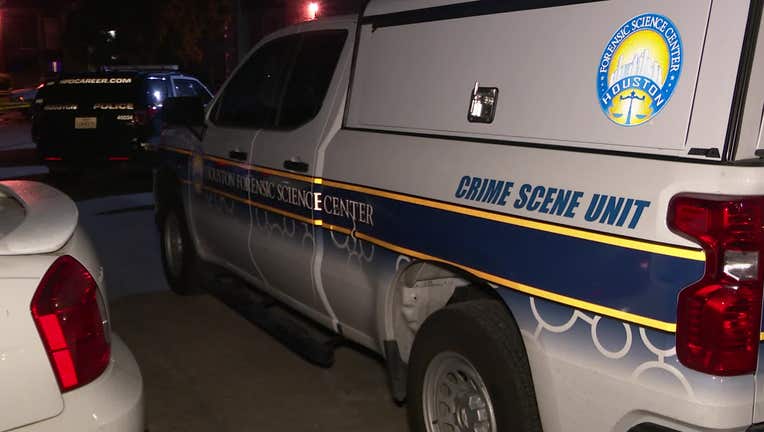 HOUSTON - Police say a man was fatally shot during an exchange of gunfire in the parking lot of an apartment complex in north Houston.

The shooting occurred in the 1300 block of Greens Parkway on Sunday night.

Around 11:06 p.m., officers responded to a report of a shooting. Police say there were reports of a party at the location with shots fired in the parking lot.

Officers found several casings at the scene, but they didn’t find anyone shot.

About 40 minutes later, officers received another call about shots fired at the same location.

According to police, reports indicated a group of people were in the parking lot when an argument occurred, both parties displayed weapons and shots were fired.

Police say one person was struck during the exchange of gunfire. He was taken to the hospital, where he was pronounced dead. It is unclear how he was involved.

Authorities say a man in possession of a weapon was detained. Police say another gun and body armor were found at the scene.