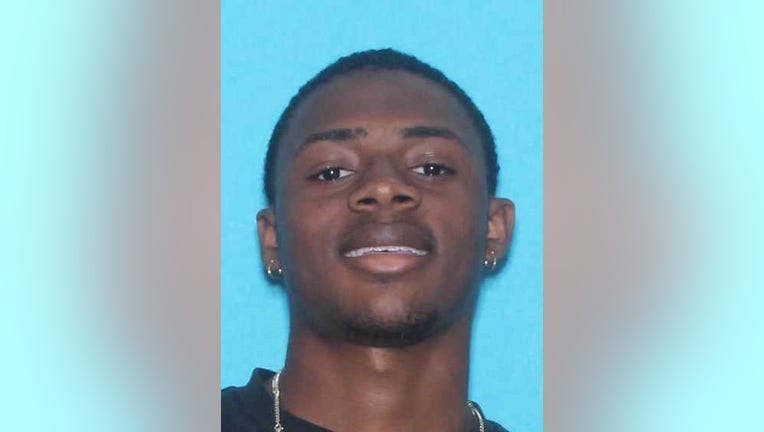 HOUSTON - A suspect wanted in the deadly shooting of a 60-year-old man in Houston is "considered armed and dangerous", according to police.

Cardarius Jamar Woodard, 22, is charged with murder. Police say Woodard, who is not in custody, is known to have ties to Texas and Louisiana.

Paramedics transported a 60-year-old man to the hospital, where he was pronounced dead.

According to police, there had been an argument before shots were fired, and the victim was struck.

Anyone with information on Woodard's whereabouts or in this case is urged to contact the HPD Homicide Division at 713-308-3600 or Crime Stoppers at 713-222-TIPS.