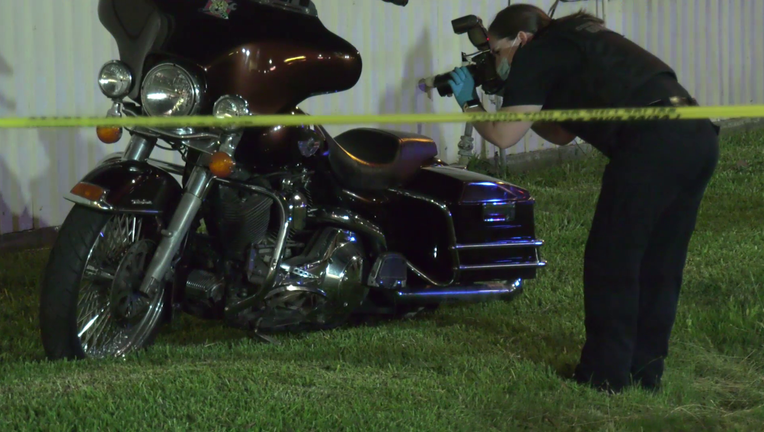 Officials said the shooting occurred on the 12400 block of Northwest Freeway around 7 p.m.

Authorities said it was reported a male victim was on a motorcycle stopped at a light.

That's when, police said, three other individuals pulled up on motorcycles and an altercation occurred between them.

At some point, shots were fired, police said.

The male victim was pronounced dead at the scene.

Police said there is some indication the two groups may be from two different motorcycle gangs.

The victim's name has not been released.