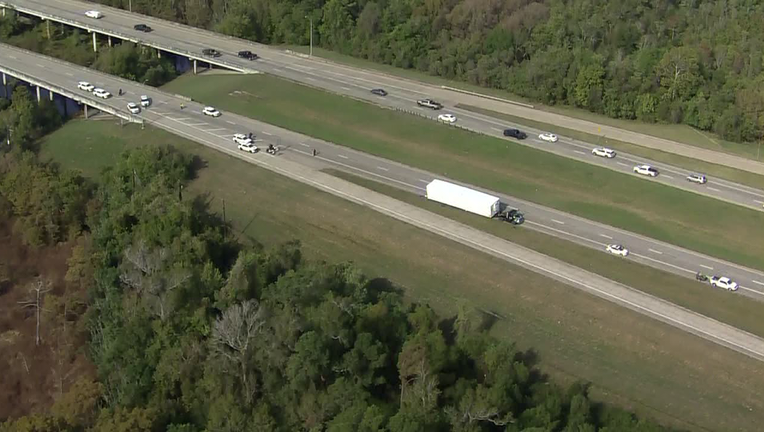 One person is dead after a crash on US-90.

One person is dead after a crash involving a car and a mobile home trailer along US-90 in northeast Harris County, officials say.

The eastbound mainlanes of US-90 were blocked near Sheldon Road on Thursday morning but have since reopened.

SkyFOX aerials showed a car lodged underneath the trailer in the shoulder of the road. Sheriff Ed Gonzalez says one person is dead on the scene.

It’s not clear what led up to the deadly crash. An investigation was being conducted at the scene.