JUNCTION, Texas (AP) - Emergency personnel have found the bodies of two of the four people swept away when raging floodwaters overtook a small city in West Texas.

Texas A&M Forest Service spokeswoman Christi Powers says the bodies were found Thursday on the banks of the Llano River more than 6 miles downstream from where they went missing. The search for the other two continues.

Heavy rains Sunday night caused the South Llano River to rise and submerge parts of Junction, about 140 miles west of Austin. The three men and one woman were staying at the South Llano RV Park when the floods washed away several RVs and the park office.

Emergency crews were able to rescue dozens of other people using ropes, life jackets, boats and helicopters on Monday, including some who were plucked from the river and a tree. 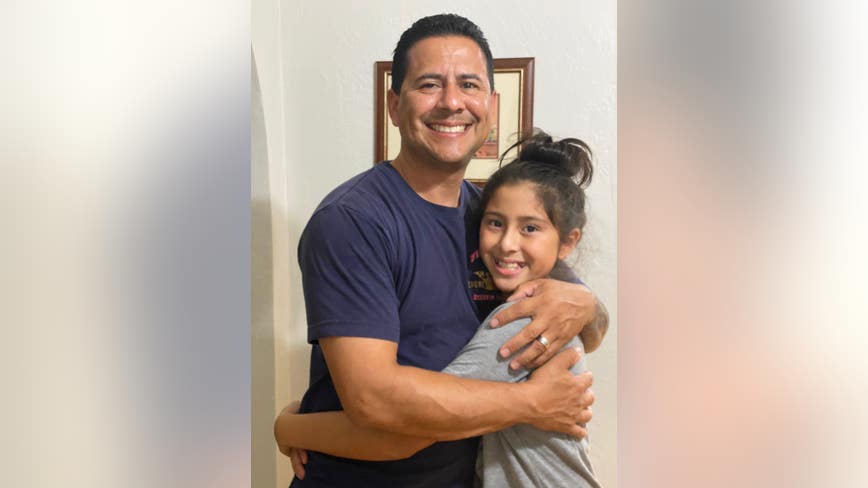 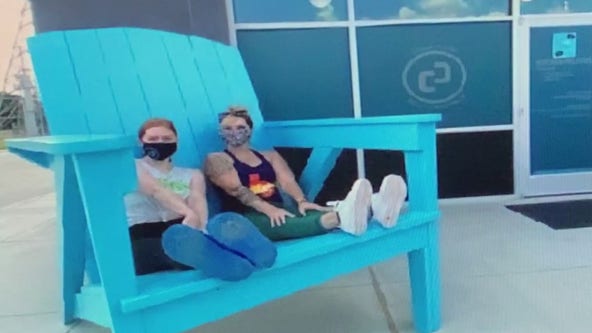