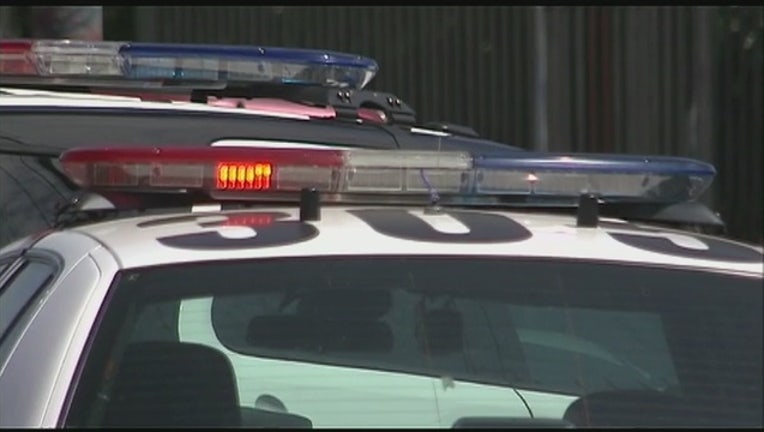 SAN YSIDRO, Calif. (FOX 11 / FOX News) - The body of a 2-year-old girl was found allegedly stuffed inside the duffel bag of a man and woman trying to cross into Tijuana, Mexico from the U.S. on Tuesday morning, local news media outlets reported.

Law enforcement officials arrested Hartley. They said Becerra ran off, but they ultimately caught her as well.

The San Diego Police Department's homicide unit is working the case alongside Whittier investigators. It’s not clear how the girl died, or how the girl and couple may be related.

Tijuana is about 125 miles south of Whittier.