BISHOP, Ga. - Three Texas businessmen were killed Tuesday afternoon in a plane crash near Bishop, Georgia. Officials have since released their names.

Gordon Hall, 63, of Martindale, Texas, Donald Grieb, 67, of Houston, Texas, and Chris Weber, 65, of Missouri City, Texas were all about a 1984 Piper Malibu Mirage that was flying from Columbia, South Carolina to Tuscaloosa, Alabama, according to the Oconee County Coroner's Office. 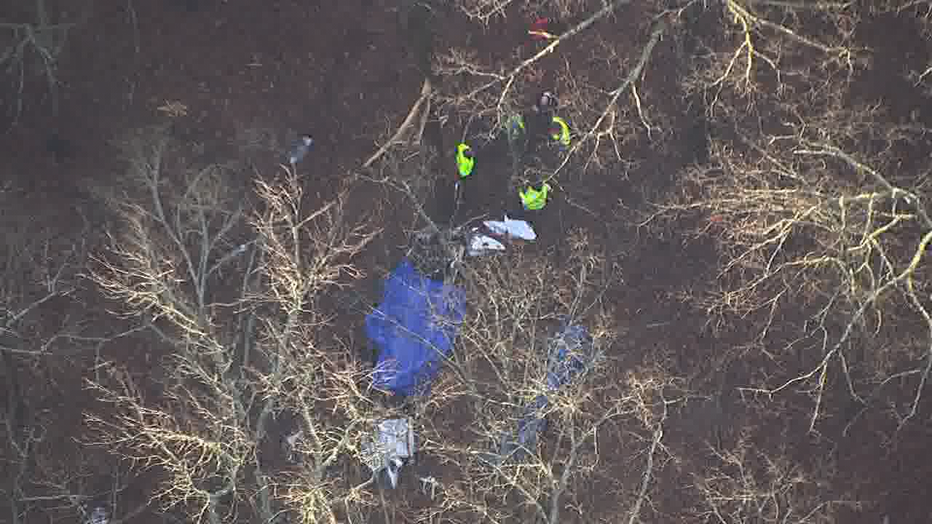 The FAA said it lost contact with the plane around 4:35 p.m. Data from FlightAware.com suggested the plane may have been trying to turn back to nearby Athens Ben Epps Airport, but officials could not immediately confirm that.

Rescue crews found the plane about 1,550-feet off of Elder Road just south of Maxey Road. A video provided to FOX 5 News shows the plane on fire just after it crashed near a small, unnamed lake during one of the many downpours that day.

This video shows the immediate aftermath of a plane crash in Oconee County, Georgia on March 3, 2020.

In the video, the property owner, a retired firefighter, can be seen approaching the plane but was forced to back away due to the intensity of the flames and small explosions.

Firefighters had to use the property owner’s long driveway to get close. They then had to trudge about 800 feet into the thick woods to get to the wreck. 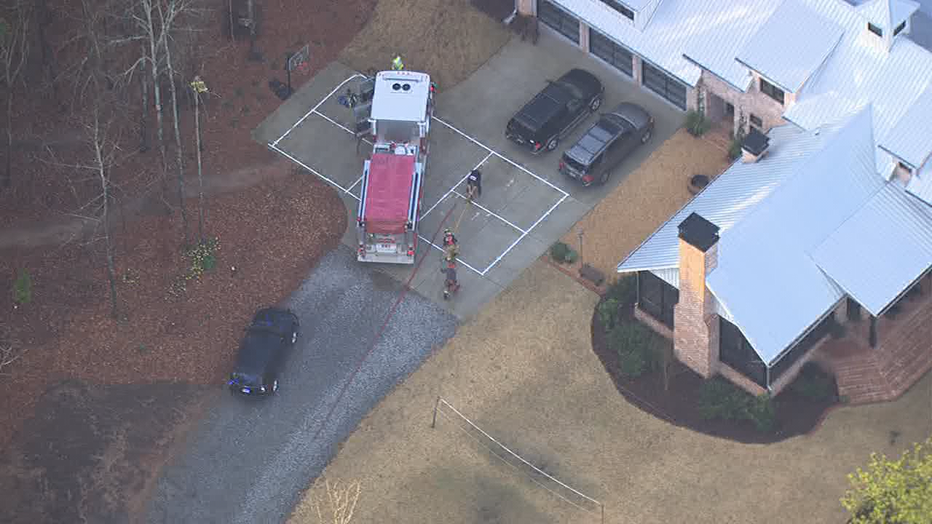 The wreckage was removed from the property on Thursday. The cause of the crash is still under investigation by the NTSB and FAA. Investigators would not comment if weather played a factor, but did say it hasn’t been ruled out.

The plane was registered to a company based out of San Marcos Regional Airport in between Austin, Texas and San Antonio. 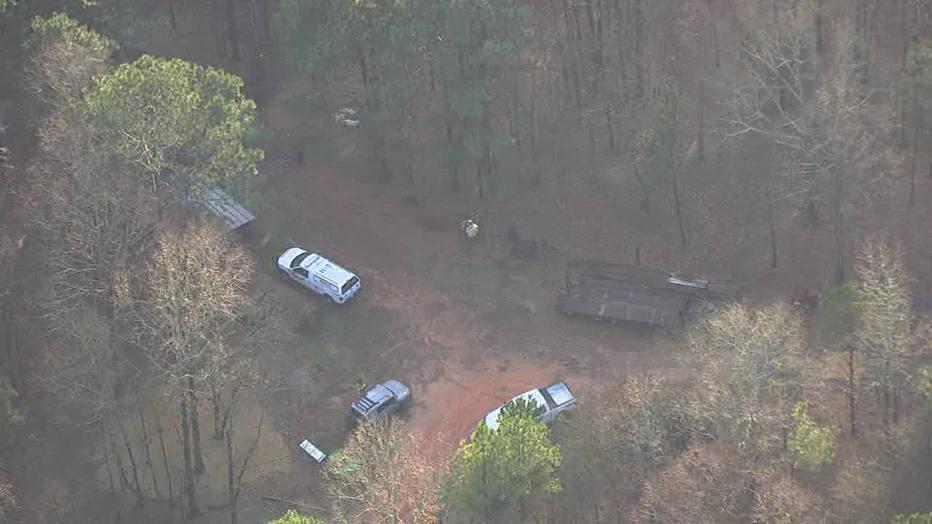 Bishop, Georgia located about 10 miles southwest of Athens, Georgia and about 52 miles east of Atlanta.