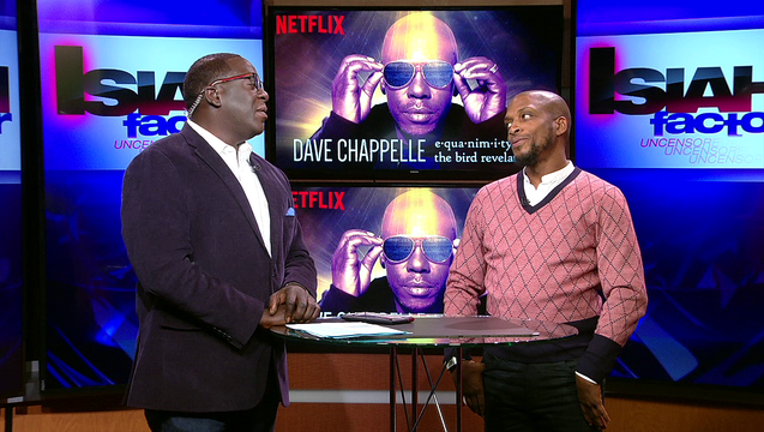 Comedian Dave Chappelle is getting flack for some comments made on his new Netflix special. In "The Bird Revelation”, Chappelle addresses the sexual misconduct allegations against several famous men.

This included Kevin Spacey, who allegedly assaulted actor Anthony Rapp when was 14 at a party. Chappelle said Rapp "grew up to be gay anyway." And that "seems like the kind of situation that a gay 14-year-old would get himself in."

Several comedians have come out saying Chappelle’s comments are all fair game and to not expect any apologies from him. So what does Ali Siddiq think? He's on the Factor to weigh in.