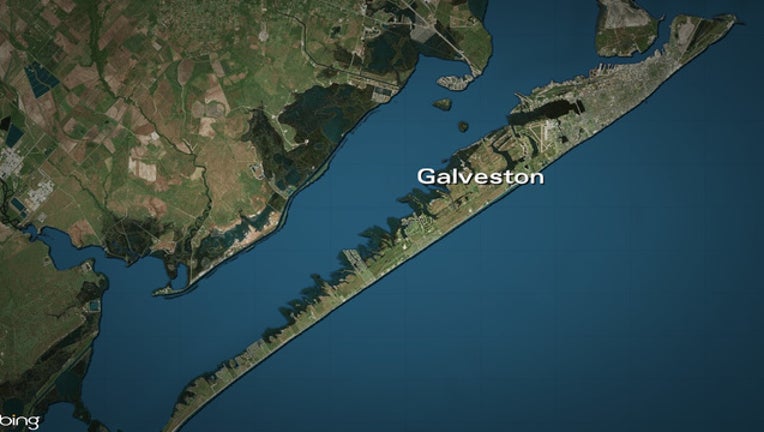 The U.S. Coast Guard has ended a search effort for a 29-year-old man who was reported missing after recovering a body at around 8 a.m. Sunday that matched his description. Friends last saw the man swimming at San Luis Pass on Sunday morning.

The man was reported missing at around 1:30 a.m. Sunday to Sector Houston-Galveston watchstanders, who issued an Urgent Marine Information Broadcast, launched an Air Station Houston MH-65 aircrew and a Station Freeport 45-foot Response Boat–Medium boat crew and diverted the crew of the Coast Guard Cutter Stingray.