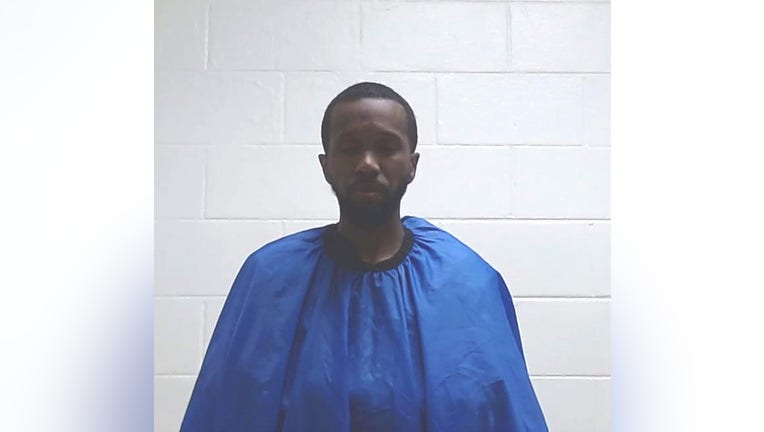 Authorities said a letter was sent home by the Cleveland Independent School District to parents on Tuesday about the arrest.

The Liberty County District Attorney’s Office along with Investigators with the Liberty County Sheriff’s Office has been involved in numerous interviews with students, both male and female from the Cleveland Middle School with more interviews to follow over the next several days.

Parents of the children who attend the Cleveland Middle School are urged to speak with their children to see if they may have any additional information about this case.

Anyone with information is asked to contact the Liberty County Sheriff’s Office at 936-336-4500.