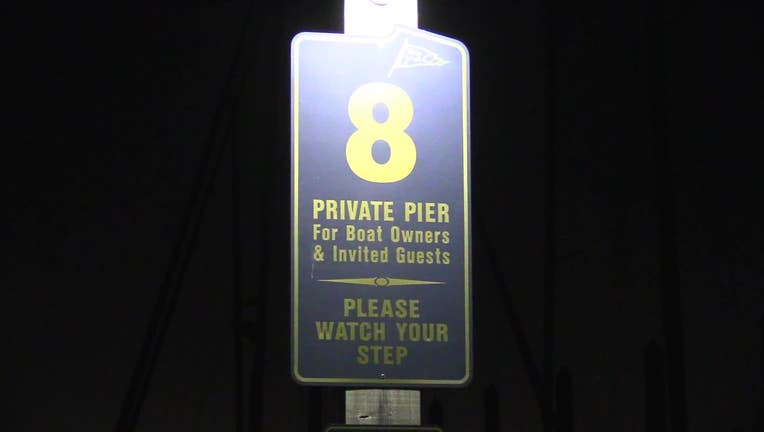 Police are investigating a deadly shooting at a marina in Clear Lake Shores.

Officers responded to the 1500 block of Marina Bay Blvd. around 5:30 p.m. Wednesday for a report of a shooting on a boat where a couple lived.

Authorities say a 45-year-old man was found dead at the scene from gunshot wounds.

Police say a woman who was in a relationship with the man was detained and questioned about the shooting.

The Clear Lake Shores Police Department, with assistance from the Galveston County Sheriff’s Office Crime Scene Investigation Unit, is continuing to investigate the circumstances leading up to the shooting.

The identity of the man who died has not yet been released.