Clear Brook High School students and staff have been evacuated due to a bomb threat on Tuesday morning.

FRIENDSWOOD, Texas - All students and staff are back inside Clear Brook High School after no bomb was found inside the campus.

According to the school, they received a tip about a bomb threat on Tuesday morning, prompting the evacuation of all students and staff. 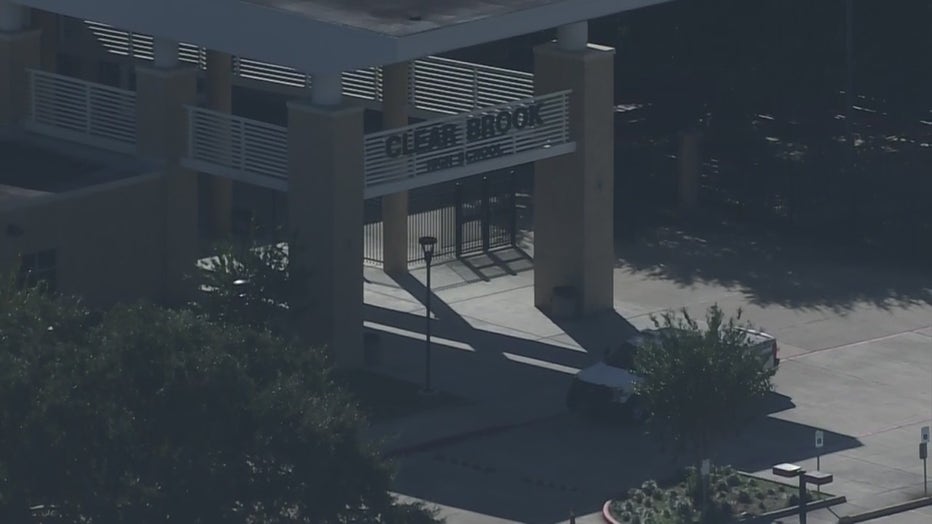 While officers and bomb-sniffing dogs investigated the campus, everyone was moved to the football field.

Once the gymnasiums were given the all clear, everyone was allowed back inside in time for lunch.

No word on who or how the bomb threat was given.