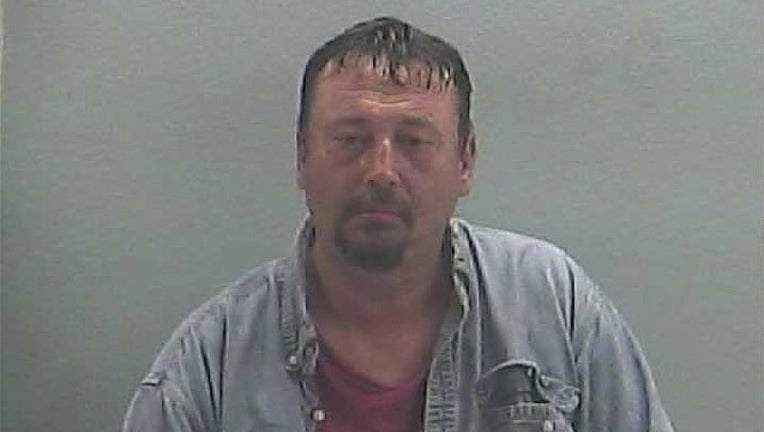 NEW YORK (FOX 5 NY) - Authorities in Arkansas warned the community that a sex offender who raped a 4-year-old girl and was freed has threatened to "rape the first woman he sees" so he can go back into custody.

The Hempstead County Sheriff’s Office said that John West, 38, was convicted of rape in 1996.  He had sexual contact with a 4-year-old girl living in his home and medical records showed physical evidence of sexual contact.

West was arrested on April 26, 2019 for disorderly conduct and was taken to a Little Rock hospital for evaluation.  According to the hospital, West will be released back to Hempstead County and will likely be homeless.

West apparently suffers from mental illness and is stable while on medication. He told the hospital staff that he would not stay on his medication when he left the hospital.

He also told the hospital staff that he would rape the first woman he saw so he can come back into custody. West reported that he had previously had command hallucinations that told him to rape a woman.

Police warned the public to use caution if he approaches them and to call 911 immediately if he tries to make contact.  Later in the day, they updated their warning that he had been arrested and was being held on the disorderly conduct charge until a judge ordered his release.  It was unclear if and when that would happen.