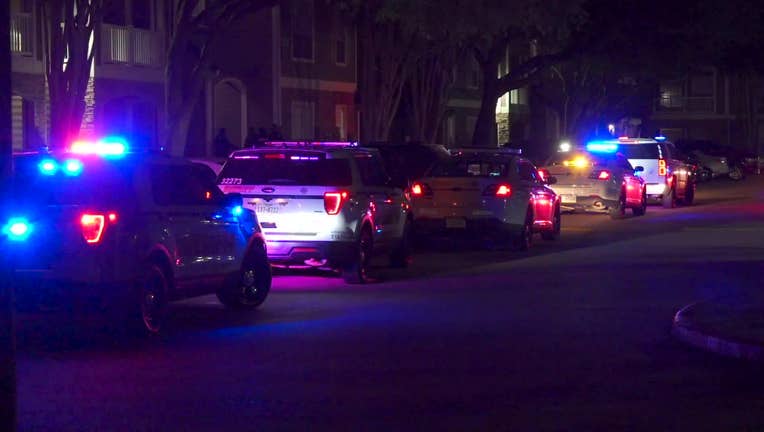 The Harris County Sheriff's Office investigates a report of a drowning on West Road.

An 11-month-old child has died after a reported drowning in a bathtub on Tuesday night, authorities say.

A report of a drowning came in just before 9 p.m. Tuesday in the 15200 block of West Road, officials say.

According to the Cy-Fair Fire Department, crews responded to the scene and found an unresponsive 11-month-old, who they were told was in a bathtub.

Crews began CPR and transported the child to the hospital.

According to the Harris County Sheriff’s Office, the child did not survive.

An investigation is being conducted.