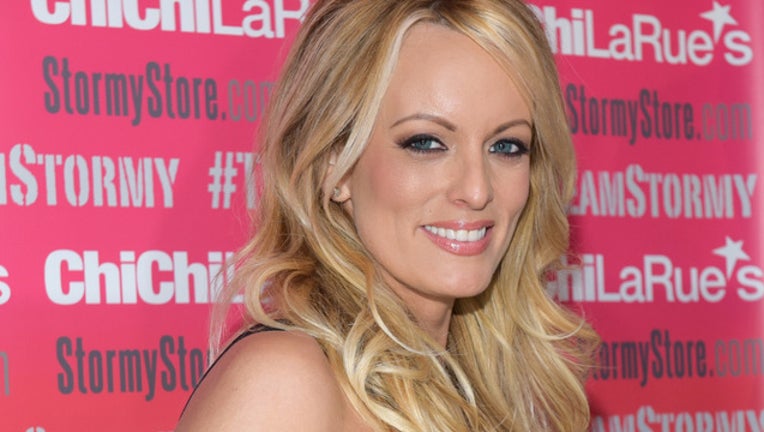 Neither Daniels nor her estranged husband, Glen Crain, appeared at the hearing. Crain filed for divorce three weeks ago claiming Daniels committed adultery.

At the last hearing in late July, he was seeking a restraining order to keep Daniels from taking their 7-year-old daughter on tour with her as she appears at strip clubs.

“Now we can focus no longer on fussin’ but on trying to amicably raise that child together and co-parent and do the right thing,” said Crain’s attorney Rothwell Pool.