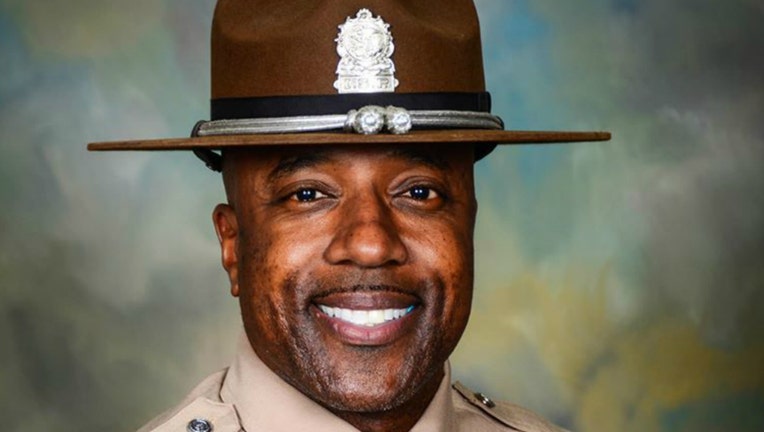 LISLE, Ill. - Authorities have identified a retired Illinois State trooper who was killed when a Hyde Park woman opened fire in a cigar lounge in west suburban Lisle Friday, wounding two other troopers before fatally shooting herself.

The shooting happened at 10:12 p.m. at The Humidor, 1600 Ogden Ave. in Lisle, and was captured on surveillance video, according to Lisle police.

Multiple people were sitting in a media room watching a big-screen TV when 51-year-old Lisa V. McMullan, of the 1400 block of East 55th Place in Chicago, stood up, drew a gun and shot the three troopers — two retired and one off-duty — before shooting herself in the head, police said.

She first shot Gregory Rieves, a 51-year-old retired state trooper with 25 years of experience who was seated in front of her, in the back of the head, police and the DuPage County coroner’s office said. Rieves had retired on March 31, 2019. 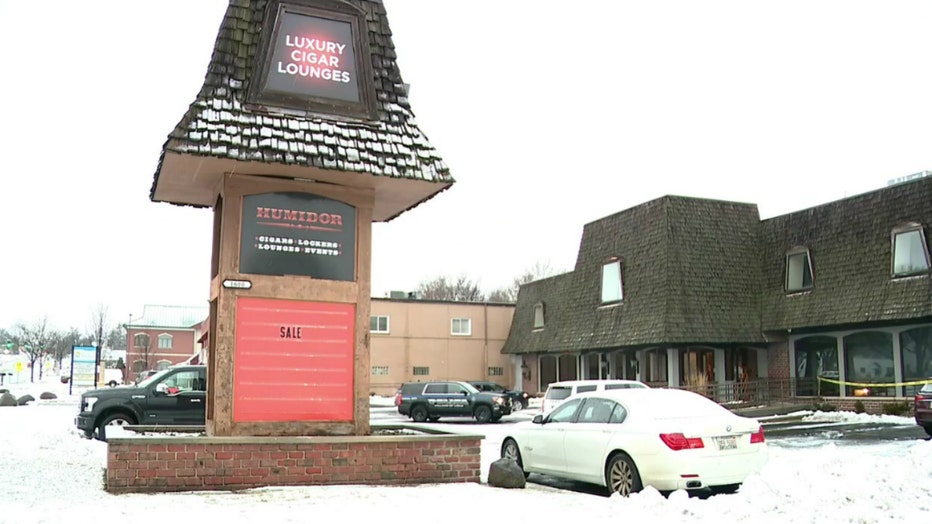 McMullan then fired at the two other men, who were identified Saturday as 55-year-old Lloyd Graham, a retired special agent, and 48-year-old Kaiton Bullock, an active trooper who was off-duty at the time of the shooting, authorities said.

McMullan died at the scene, police said. Rieves was taken to a hospital, where he was also pronounced dead.

Graham and Bullock were also taken to hospitals, according to police. They are expected to recover.

Police said McMullan and the men knew each other, but the extent of their relationship is still under investigation.

“The Illinois State Police family have heavy hearts this morning. We are mourning the loss of a retired Trooper, and praying for a full recovery of both our active and retired officers. Please keep all our officers and families in your prayers in the dark and painful moment,” ISP Director Brendan F. Kelly said.