A Chicago man is among the latest to face federal charges as a result of last week’s riot at the U.S. Capitol.

Kevin James Lyons was charged with knowingly entering or remaining in a restricted building without authority and violent entry and disorderly conduct on Capitol grounds for allegedly taking part in Jan. 6’s events, according to a criminal complaint signed Tuesday.

Before his alleged involvement, Lyons posted a picture on Instagram showing the route of his 11-hour trip from the Chicago area to Washington, D.C., and captioned the photo: "I refuse to tell my children that I sat back and did nothing. I’m heading to DC to STOP THE STEAL!" according to a photo shared in the complaint.

After the U.S. Capitol breach, he shared a photo of the area outside the office of Speaker of the House Nancy Pelosi, which shows a placard bearing the congresswoman's name and title, court documents show.

"WHOS HOUSE?!?!? OUR HOUSE!!" his caption stated, according to court papers.

When FBI agents interviewed Lyons on Jan. 8, he was allegedly initially evasive – until they showed him the second photo.

"Wow, you are pretty good. That was up for only an hour," he allegedly told investigators about the photo of Pelosi’s placard. 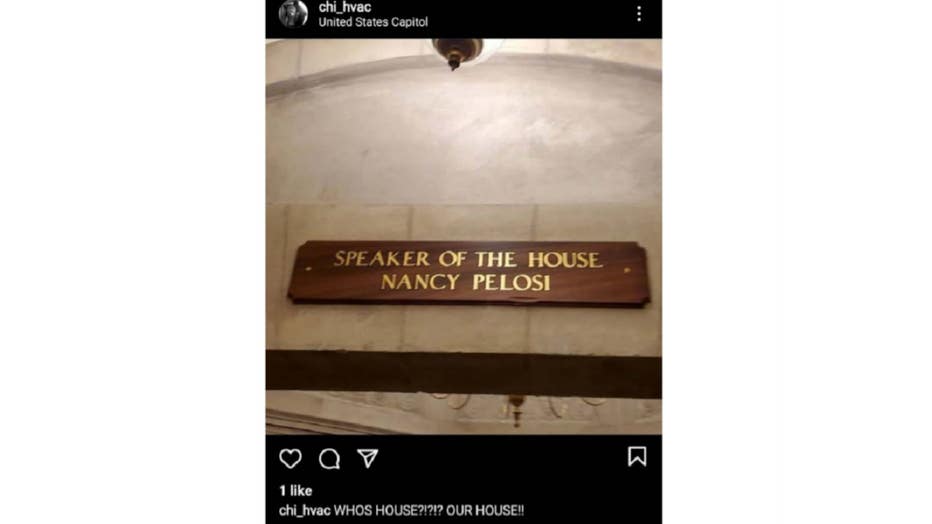 Lyons "then stated that he can’t guarantee that he posted it," but then admitted he still had the photo in his cell phone’s camera roll, court papers show.

Earlier in the interview, Lyons allegedly avoided saying whether or not he entered the U.S. Capitol.

He "stated that he ‘100% guaranteed, without incriminating himself’ that he saw nothing being damaged. He further stated that in a dream he had, he saw a lot of banging on doors, paper being throwing [sic] about, and a mob of people," court papers state. 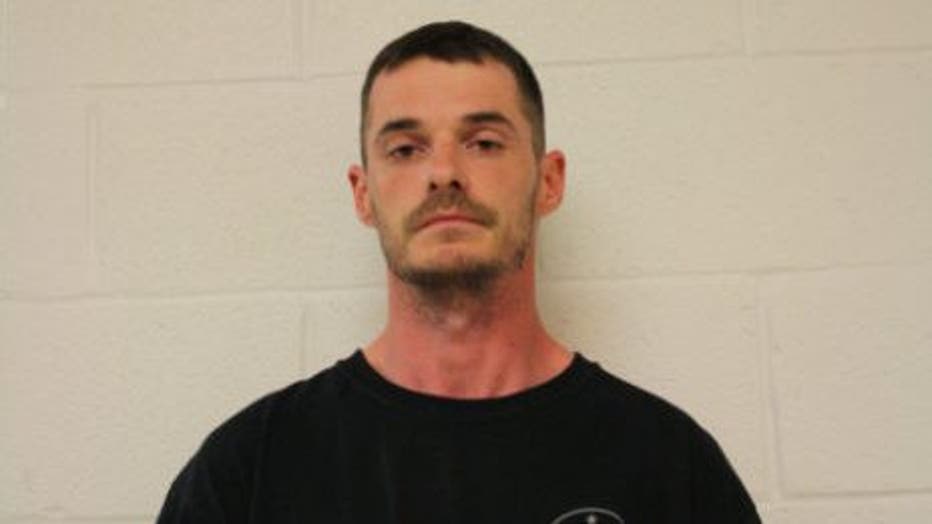 He allegedly added that in the dream, "people really didn’t have much choice of where they were going because of the mob … [and] if he were inside, he was inside for approximately 45 minutes."

Lyons later shared with investigators videos and photos he had taken from inside, documents state.