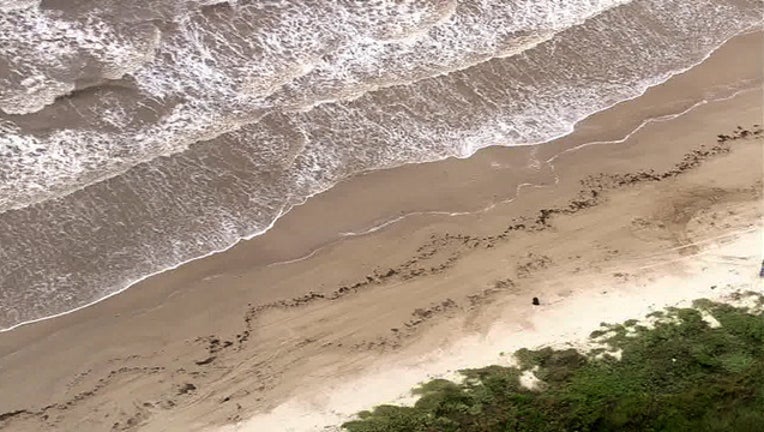 Do you know what’s in the water? It could be high levels of fecal bacteria.

You can check the levels of Enterococcus bacteria at Texas recreational beaches before you hit the water.

Texas Beach Watch monitors bacterial levels in the water along beaches in Aransas, Brazoria, Cameron, Galveston, Harris, Jefferson, Matagorda, Nueces and San Patricio counties. When Enterococcus bacteria levels exceed standards established by the EPA, the Texas General Land Offices works with local governments to alert the public not to swim in those waters.

RELATED: Fecal germs in pools are making people sick, CDC says — here’s how to protect yourself

According to the EPA, Enterococcus bacteria is used an indicator of the possible presence of disease-causing organisms:

Because it is difficult to directly detect the many different pathogens or parasites that may be present in surface waters, the presence of fecal bacteria has long been used as an indicator of the possible presence of disease-causing organisms. The bacterium used for the Texas Beach Watch Program and other coastal states is Enterococcus.

The public can view the data in an interactive map at TexasBeachWatch.com. Markers indicate low, moderate, and high bacteria levels detected in water sample tests. When a “high” level of bacteria is detected, swimming is not recommended.

Water samples are collected weekly from May through September and in March. Sampling is conducted every two weeks the rest of the year.