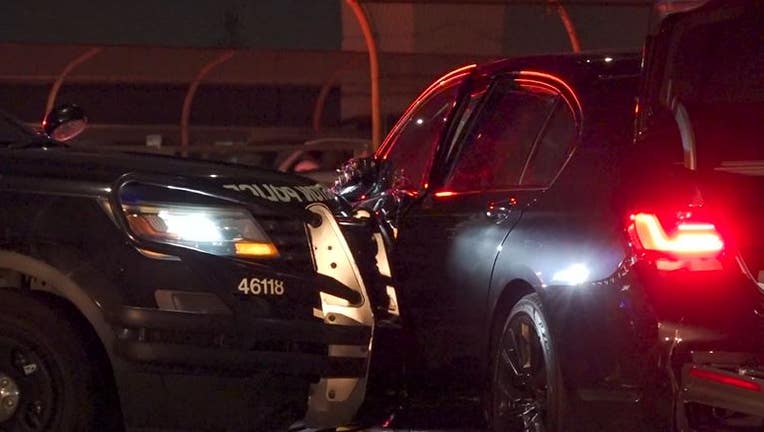 It happened around 10 p.m., according to police, where several law enforcement officials reportedly found a vehicle associated with a capital murder suspect.

Authorities tried pulling over the driver, but instead, a chase ensued. 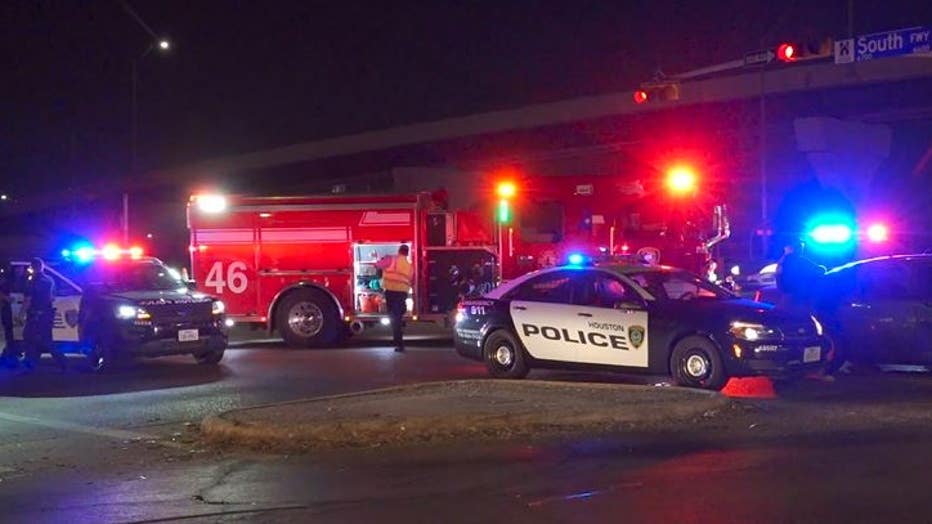 We're told officers tried to pit the vehicle, but the driver rammed one of the officer's vehicles.

Two of the occupants inside the car got out and ran, but were later captured by police, while a third stayed with the car. All three were arrested and identified only as men.

At least one assault rifle was also found inside the car. 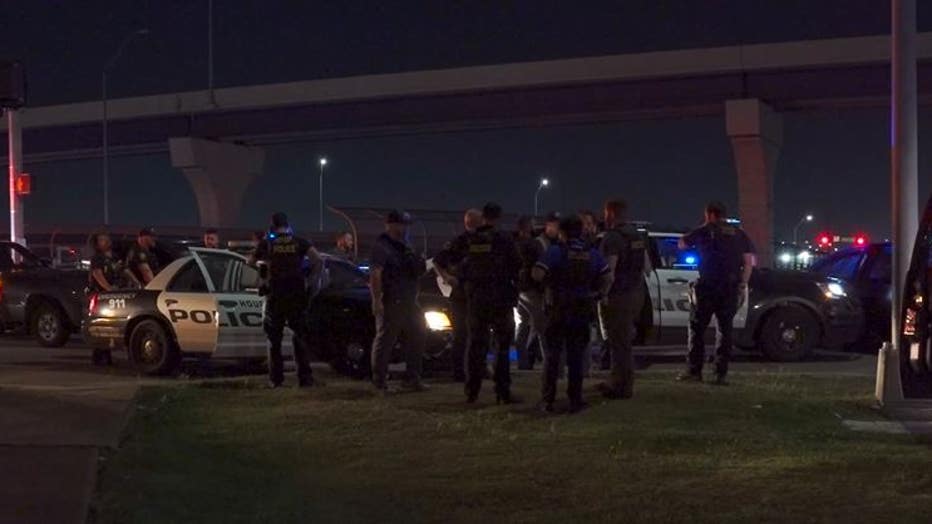 No one was injured during the chase and no additional information was released on what charges the three men will face, as of this writing.