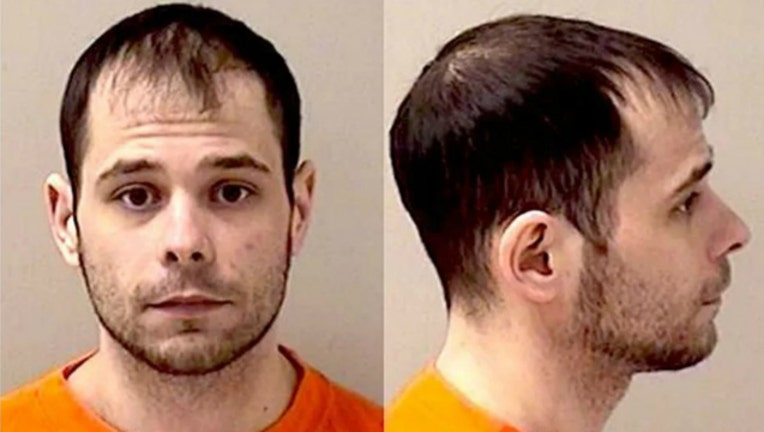 GENEVA, Ill. (AP) - A suburban Chicago cancer patient who ordered a 42-pound package of THC-infused chocolates from a California dispensary to self-medicate has been sentenced to four years in prison.

Thomas J. Franzen of Montgomery pleaded guilty in Kane County Circuit Court to possession of more than 5,000 grams of cannabis, a felony that carried a prison term of from probation to 15 years.

Camic says the 37-year-old Franzen has stage 4 cancer and was using the chocolates to relieve himself from symptoms, such as nausea.

Franzen is due in court June 14, when he will present results of new medical tests to Judge Clint Hull, who will decide when Franzen will begin serving his prison term.