It was back in June of 2014 when prosecutors say then 31-year-old Million Zeghergis was driving drunk.

Investigators say he ran a red light on Beechnut crashing into a vehicle carrying five elderly people.
Four of those people died.

Zeghergis, a cab driver, was charged with several counts of intoxication manslaughter and intoxication assault.

Investigators said Zeghergis' blood alcohol level after the crash was above the legal limit of drunk. However, that was not enough to convince a Harris County jury to convict him.

Zeghergis is now a free man after multiple not guilty verdicts.

We attempted to contact the victims' family but so far we have not heard back. 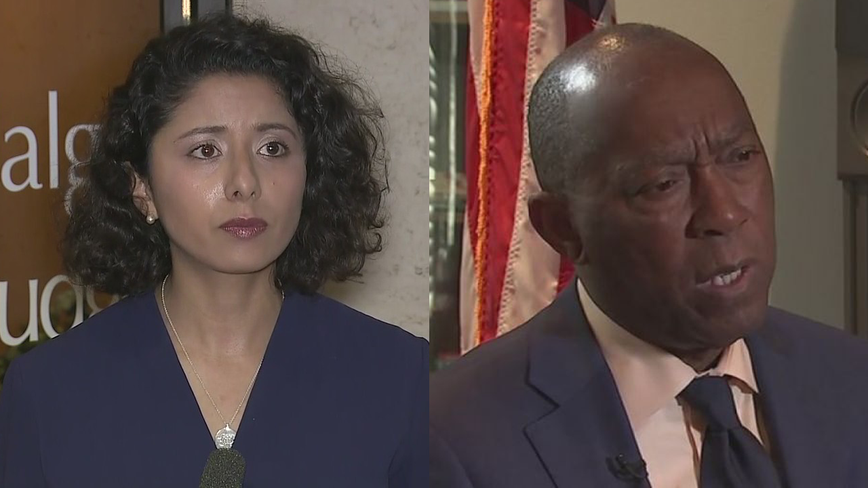