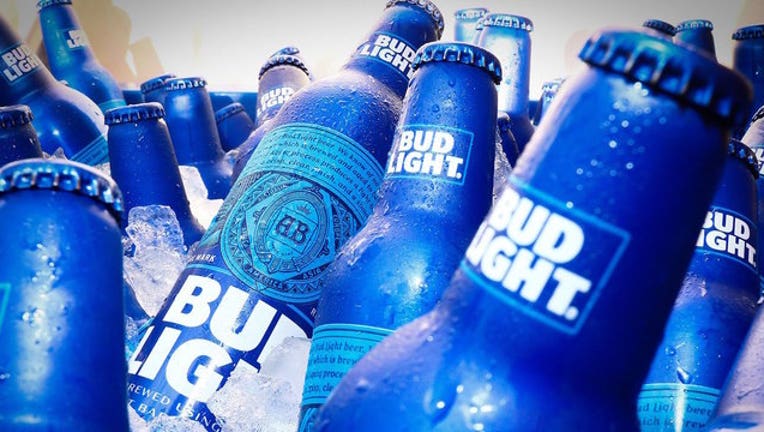 (FoxNews.com) - Don’t have a place to sleep tonight? Don’t worry, this Bud could be for you.

Anheuser-Busch’s latest guerilla marketing campaign has sparked the ire of officials in Liverpool, England after members of a Bud Light marketing team were spotted dispensing free beers in the city streets this week.

Free beer may sound like a fun idea but according to Metro UK, the beer was being offered to homeless people with one man claiming he ended up with a “trolley full” of sample cans.

"I've had reports from members of the public that they've seen street drinkers and other vulnerable residents being handed free cans of beer by Bud Light," Liverpool Councilor Nick Small said.

He added that Anheuser Busch initiated the stunt “without permission from the council’s Licensing Team or City Centre Team.”

But one man who appeared to be sleeping on the street said he certainly wasn’t upset by the free booze.

“They were just handing them out to everyone, I ended up with a trolley full,” he told Metro UK. “I think it’s okay giving them out. It doesn’t do any harm, really?”

“I’m outraged that this is happening when Liverpool schools are on half-term, too,” said the city councilman. "I'm demanding that enforcement action is taken against the company for what appears to be a flagrant breach of alcohol promotion guideline and licensing laws.

"This has no place whatsoever in Liverpool or anywhere else."

After the Bud Light-branded pickup trucks were spotted on the streets, officials from the Liverpool council’s licensing and city center teams quickly shut down the operation.