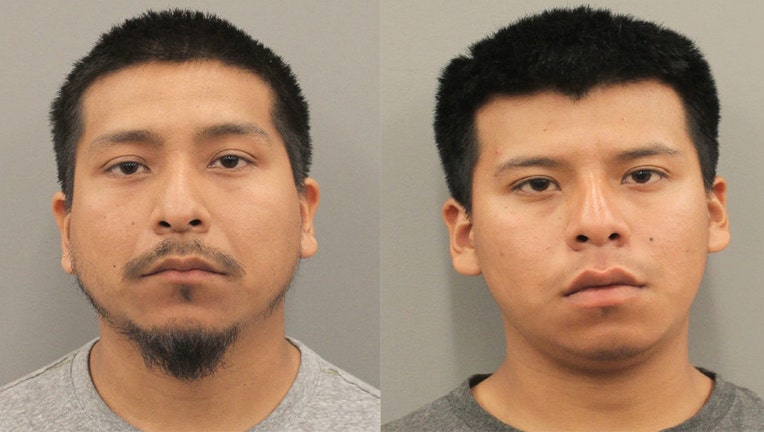 HOUSTON - Houston police say two brothers have been charged with the murder of a man who was shot in a car.

Officers responded to the 6800 block of the Gulf Freeway service road around 2 p.m. Saturday.

The 46-year-old man was found with a gunshot wound to the left side of his neck in the driver’s seat of a Honda Accord.

The man was taken to the hospital, where he later died.